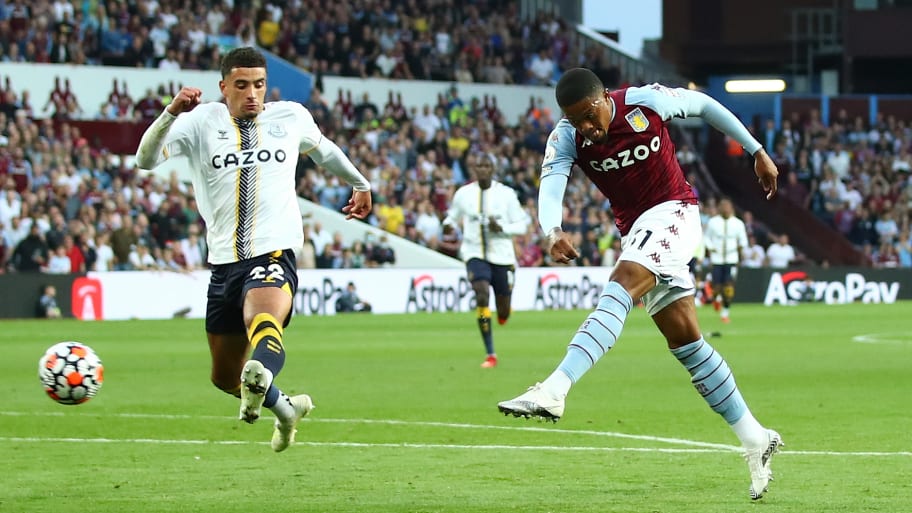 Everton host Aston Villa on Saturday afternoon as both teams aim to get back to winning ways in the Premier League.

The Toffees take to the pitch for the first time since Rafa Benitez's sacking as Duncan Ferguson takes caretaker charge. He'll have a tough job on his hands to earn Everton's first league win since the beginning of December; since then, Saturday's hosts have lost three and drawn one, although have since enjoyed a FA Cup victory against Hull.

Aston Villa have suffered a dip in form following Steven Gerrard's thrilling start in the dugout. After winning four in his first six fixtures at the helm, the Villa boss saw his men lose three in a row all competitions, although bounced back strongly last time out to earn a hard-fought 2-2 draw with Manchester United.

How to watch Everton vs Aston Villa on TV

When is kick off? Saturday 22 January, 12:30 (GMT)
Where is it being played? Goodison Park, Liverpool
What TV channel is it on? BT Sport 1 (UK), USA Network, UNIVERSO (US)
Highlights? BT Sport YouTube channel
Who's the referee? Craig Pawson
Who's the VAR? John Brooks

Everton will once again be without Alex Iwobi, who remains away at the Africa Cup of Nations with Nigeria.

Allan and Fabian Delph will be absent through injury, although youngster Jarrad Branthwaite resumed full training this week and could be in line to feature.

Gerrard's side will be boosted by the return of John McGinn, who served his one-match ban in the 2-2 draw with United last time out.

Ezri Konsa has joined Leon Bailey and Marvelous Nakamba on the treatment table after being forced off against Man Utd, while Trezeguet and Bertrand Traore will remain away at AFCON.

These two famous old clubs first met all the way back in 1888 and have gone on to face each other a whopping 225 times over the years. The fixture has yielded an almost inseparable record with Everton winning 82 and Villa winning 83, while there have been 60 draws.

The Villans will be the more confident heading into the 226th encounter between the clubs (not just for obvious reasons), having won three of the last five including their 3-0 triumph at Villa Park earlier in the campaign.

Although neither team are exactly flying at the moment, there seems to be a favourite to walk away with three points.

While Everton run out with barely a shred of motivation, dynamism and heart each week, Gerrard's men consistently portray the mentality and tenacity that made the former Liverpool legend such a generational midfielder.

He won't receive a warm welcome as he steps into the home fans' line of sight before the first whistle, but he should be optimistic of feeling ecstatic after 90 minutes.