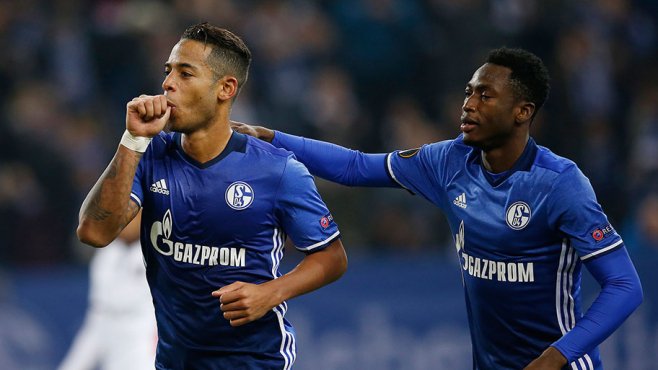 Everton Manager Ronald Koeman has identified on-loan Chelsea defender Baba Rahman as one of the players to come in and beef up his team next season.

Rahman is a Chelsea player but is currently playing for German Bundesliga side Schalke where he has played in all the games in the UEFA Europa League and ten Bundesliga games.

Blessed with technique and a gifted left foot Rahman is one of the young left backs in Europe and is seen as one to eventually replace Leighton Baines who is at the wrong side of age.

The Ghana defender has struggled in the last two years but his ability has never been in doubt and Chelsea will be looking for a club in the English Premier League who will be determined to give him more playing time.

Schalke 04  are also looking to make his loan deal a permanent one.