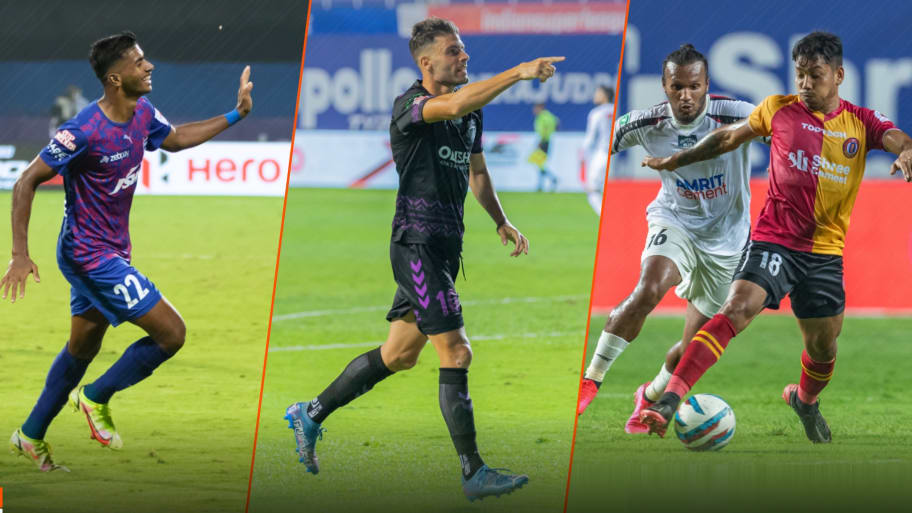 The Indian Super League is soon approaching and clubs have started to strengthen their sides in order to gain an early advantage ahead of what promises to be an exciting 2022-23 season, and today, it's time to take a look at every single transfer made and player sold by every club in the ISL LIVE up till now.

Please Note: This list will be update LIVE as and when there will be a new transfer confirmed by ISL clubs.


This article was originally published on 90min as Every ISL club's 2022-23 summer transfer window ins and outs LIVE.