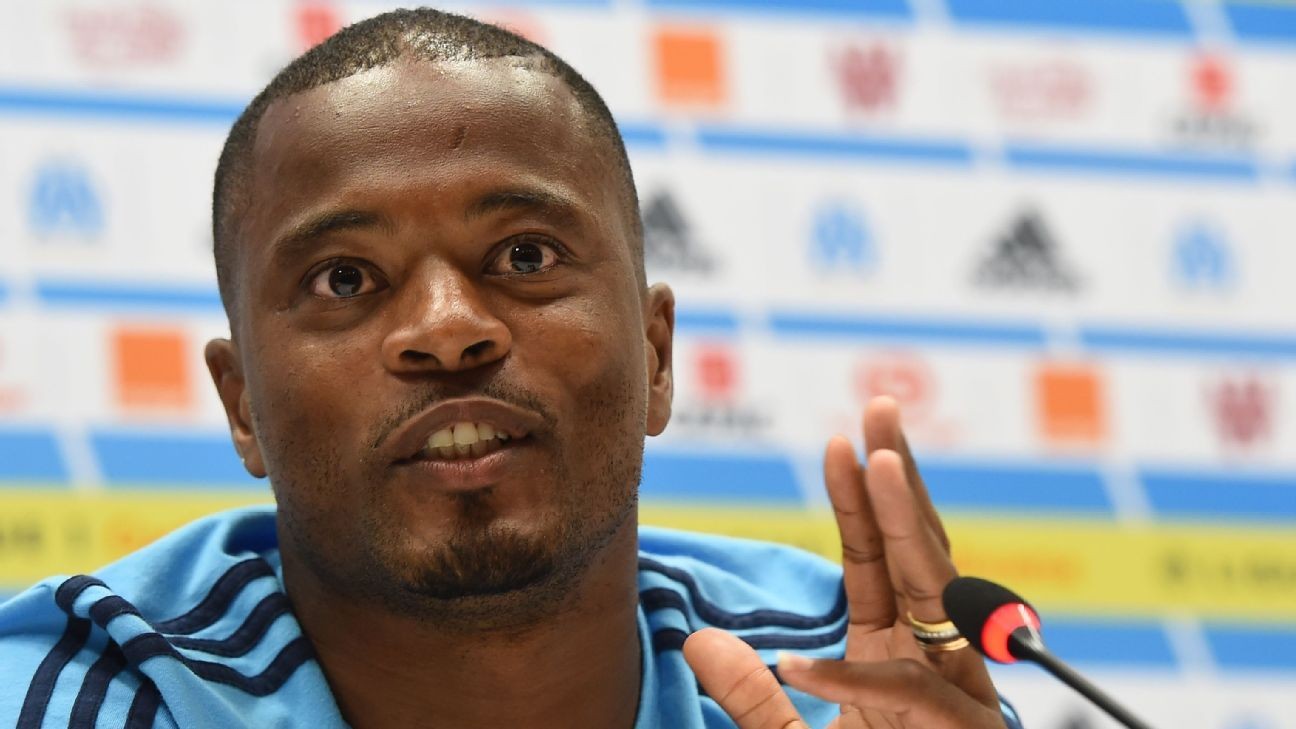 Football clubs should interact with fans to educate them about racism, former France and Manchester United defender Patrice Evra has said, after Black players in the England team were subjected to online racist abuse after their Euro 2020 final loss.

Marcus Rashford, Jadon Sancho and Bukayo Saka were the targets of the abuse after they missed spot-kicks in England's 3-2 shootout loss to Italy after the game ended 1-1 following extra time.

The abuse drew wide condemnation from England's captain, manager, royalty, religious leaders and politicians, with UK Prime Minister Boris Johnson urging social media companies to do more to tackle online abuse that "emerged from the dark spaces of the internet."

"If we don't do something racism will always be there because it's been there for so many years. You know we need to change and that's why education is really important," Evra told Sky Sports.

"I want those clubs to invest in education, to meet the fans, for the players to speak to the fans, maybe a group of fans and tell what they feel when they get abused because of their colour.

"Don't tell me the football clubs can't do that, or FIFA or UEFA, more meetings with the fans so they understand when they make a monkey noise when a Black player gets the ball, the way it affects them. That's really important."

Online abuse of players led to British football authorities briefly boycotting social media platforms before the Euros, while Britain is planning legislation to force tech firms to do more.

A Twitter spokesperson last week said they had removed more than 1,000 posts and permanently suspended a number of accounts, while Facebook said it too had quickly removed abusive comments.