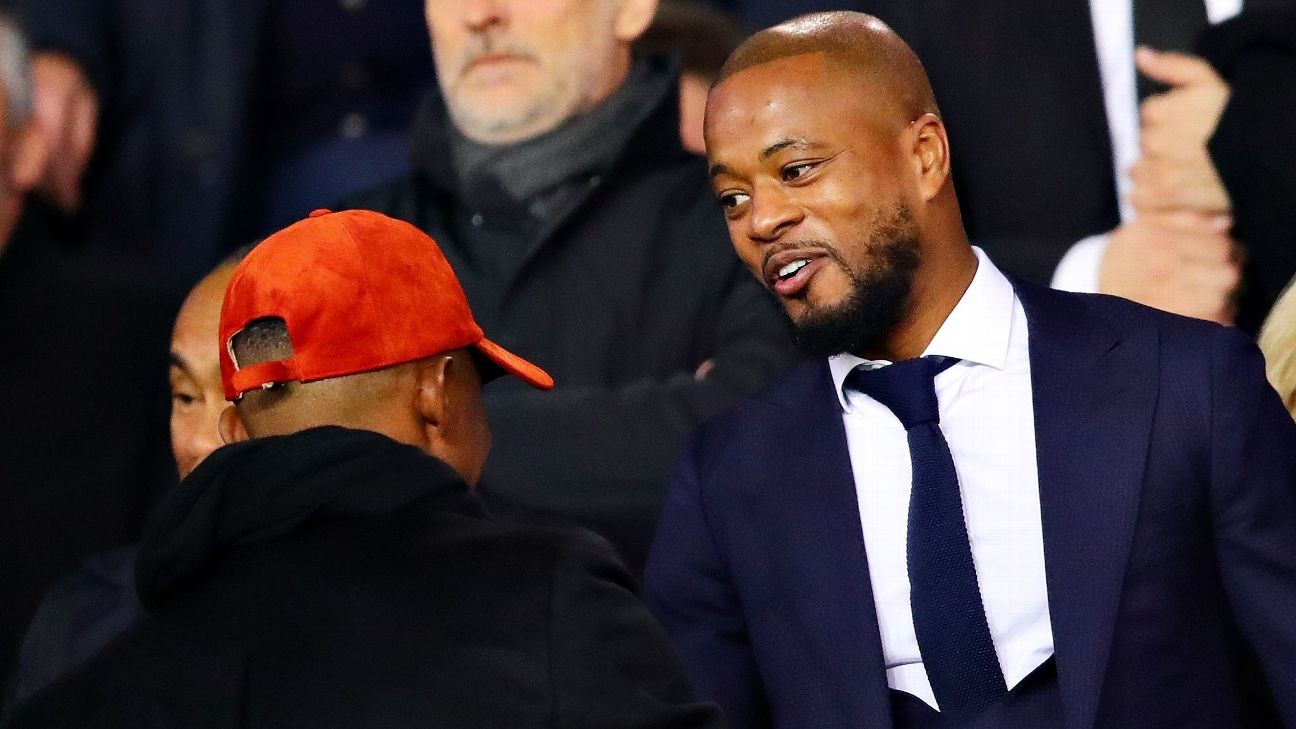 Gareth Bale is all smiles on the bench after Manchester United's Daniel James puts Wales 1-0 up on Belarus with a wonderful curling shot.

Mark Ogden evaluates the current squad depth, who are the leaders within the team and what United are missing.

Steve Nicol explains how much blame should be placed on Ole Gunnar Solskjaer after winning only one league game in the last nine.

With Alexis Sanchez now on loan at Inter, Craig Burley examines how it went so wrong for him at Manchester United.

Patrice Evra has returned to Manchester United in a youth coaching capacity while he undertakes his UEFA coaching badges.

The former France international spent eight years at Old Trafford from 2006 to 2014, where he won the Premier League on three occasions as well as the Champions League and is now back to share his experience and knowledge with the young players from United's academy.

Evra, 38, is helping under-18 coach Neil Ryan on the training pitch with a very talented squad which include two French players -- new signing Hannibal Mejbri and forward Noam Emeran.

He had his first day at the club's training ground in Carrington on Tuesday.

Evra courted controversy towards the end of his career. He saw his contract with Marseille terminated after he kicked one of his own fans before a Europa League match away at Guimaraes in November 2017.

He then spent six months at West Ham before announcing his retirement. Since then, he has been a prominent figure on social media.

However, his ambition was always to come back to United, a place he calls home, and be involved with the academy while doing his coaching badges. He is looking to become a first team manager in the near future.

Evra courted further controversy in March when he celebrated United's dramatic victory over Paris Saint-Germain, and was later recorded using anti-gay language in relation to the Ligue 1 side.