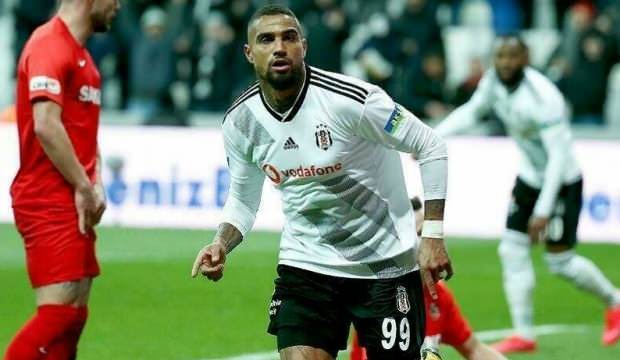 Chief Executive Officer of Monza Adriano Galliani has revealed that his outfit made an approach for Kevin-Prince Boateng but his wage demands knocked them off.

Boateng left Turkish side Beşiktaş on loan from Fiorentina with the option to purchase this summer.

The 33-year-old's career at the Vodafone Park started on a bright note, scoring two goals in his four appearance before the league was suspended amid the coronavirus crisis.

The forward has failed to replicate the form he demonstrated before the forced break prompting the club to send him back to Fiorentina.

According to Galliani, who worked with the Ghana international at AC Milan, he made a move to bring the forward to Monza but his wage demands scuppered the transfer.

"Let's not forget that Monza is 100% Fininvest. With such a solid and ambitious ownership, no player contacted refuses to play with us," said Galliani.

"I flirted with (Kevin-Prince) Boateng but he asks for a salary that is not compatible with our parameters.

"Ibra (Zlatan Ibrahimovic)? I love him but he has a salary out of our reach."

Galliani signed both players while running things at Milan.