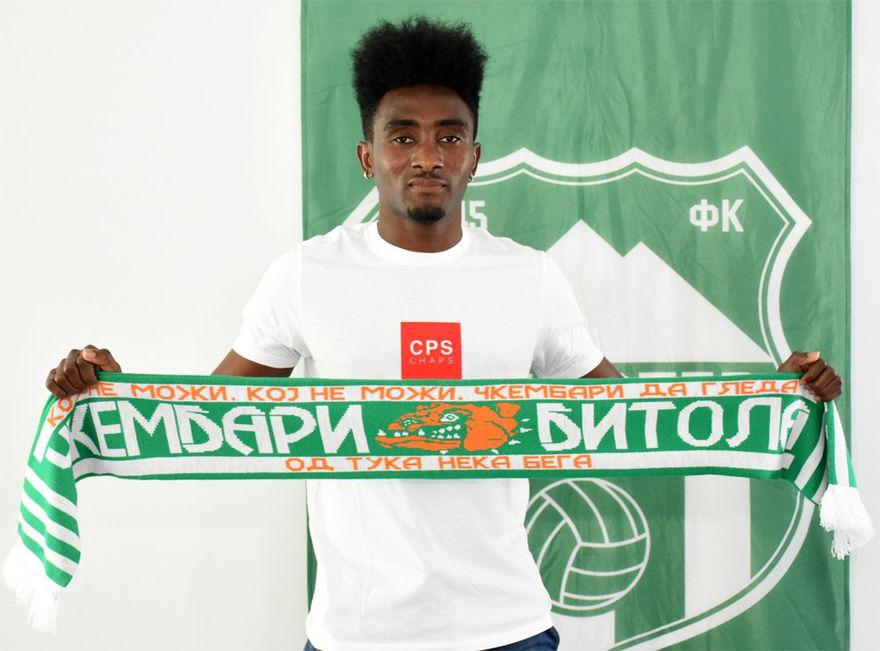 Amponsah concluded the move to the Tumbe Kafe Stadium outfit on Tuesday after passing his mandatory medical test.

He joins the Macedonian side on one-and-a-half-year deal from Thai outfit Chonburi FC.

The former Amidaus Professionals ace could not hide his delight after putting pen to paper at the club’s secretariat.

"I am just happy to be here. I like attacking football, I play in offensive positions," the 24-year old stated as quoted by the club's official website.

"I am pleased to have come to Pelister, I want to show the fans and the team what I can."

"I don't know much about the team, but I had time until I came to Macedonia, so I watched matches on Pelister on the Internet. The people in the club are kind, as are the teammates. "I am pleased to be here," he concluded.

He plundered netted 21 goals in 57 appearances for Chonburi FC during his stay at the club.