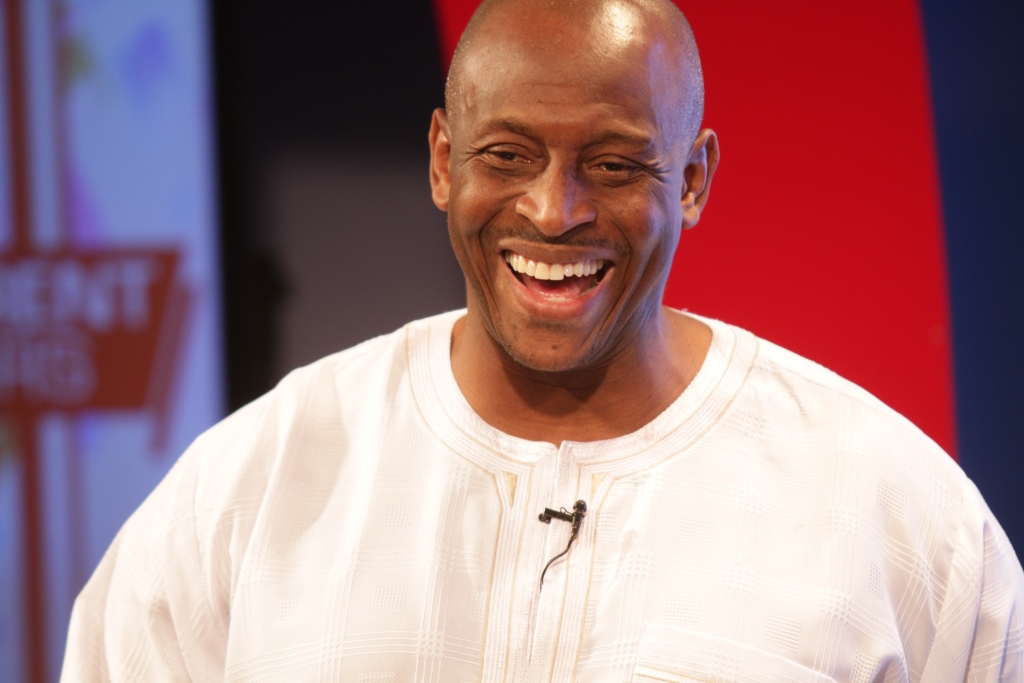 Former Asante Kotoko chairman Herbert Mensah has congratulated the team and also challenged them to win make an impact in Africa.

Asante Kotoko will represent Ghana in the CAF Champions League next season as champions of the Premier League.

The Porcupine Warriors last won the African title in the 1980's and have failed to qualify for the competition in the last decade.

Herbert Mensah, a former CEO of the club has advised the current management to focus  on achieving more with the club by making plans for the future.

"Now Kotoko has to consolidate, they have to look at Africa and look into the future to judge the present, and if you can do that, you can see the direction which is right," he added.

He noted that stakeholders must be able to build a long-lasting foundation which would help the club achieve their aim of dominating the African continent once again.

"As an administrator, it's not about winning today; it is about whether 2- or 3-years time, the standard of Asante Kotoko would be able to stand strong enough to be able to go and challenge the best in Africa," Herbert Mensah stated.

Asante Kotoko will wrap up their 2021/22 Ghana Premier League campaign with an away game against Accra Lions at the Accra Sports Stadium on Saturday with kick-off scheduled at 15:00GMT