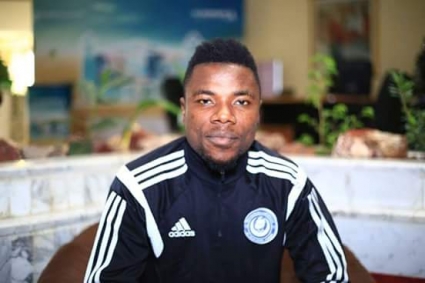 According to reports, Asante Kotoko is the first club set to embark on this new initiative to help improve the finances of the club after the new Board uncovered the huge debt caused as a result of the paying of signing-on fees to players who are later released even before their contracts expire.

The Porcupine Warriors intend to stop paying the players signing-on fee when they sign a contract, as well as rent and other utility bills at the end of the month. The club intends to spread the signing on fees and add it to the players’ monthly salary. This move, the board believes would increase the monthly salary of the players and make it easy to convince them to stay.

But Abeiku Ainooson in an interview says the move will deprive players the opportunity to get a befitting lump-sum which they can do something substantial with.

"Most players depend on signing-on fees to do projects and to say you won't pay but will spread it in salary form will cause clubs and players lots of issues", he said in an interview.

Abeiku Ainooson currently plies his trade with Division one side Sekondi Hasacaas.