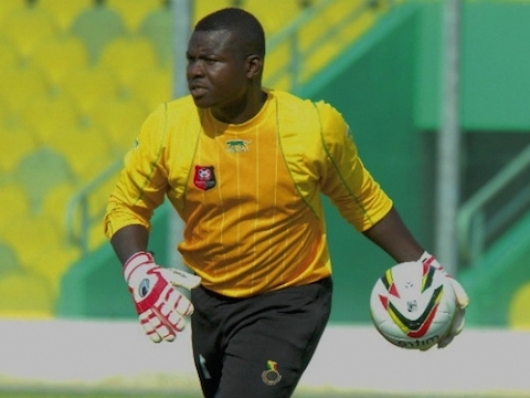 Owu had a progressive career after transferring from Sekondi Hasaacas to the Porcupine Warriors in 2002.

He won two Premier League titles with Kotoko and was between the sticks when the club lost to rivals Hearts of Oak in the 2004 CAF Confederation Cup.

Revered for his stops and saves, the burly goalkeeper revealed he always wanted to emulate ex-Germany international Khan.

''I wanted to become like Oliver Khan, though, I met a lot of great goalkeepers in Ghana like my brother Ben Owu who was the Black Starlets number 1 by then – I started my goalkeeping tutorials with him before Salifu Ansah, Edward Ansah took over,'' he told  Myfabulousonline.com.

''These were very good goalkeepers but Oliver Khan was my role model.''

Owu's form made him a second choice goalkeeper for Ghana at the 2006 FIFA World Cup finals in Germany.

He also played for AshantiGold where he won the SWAG Cup with them.