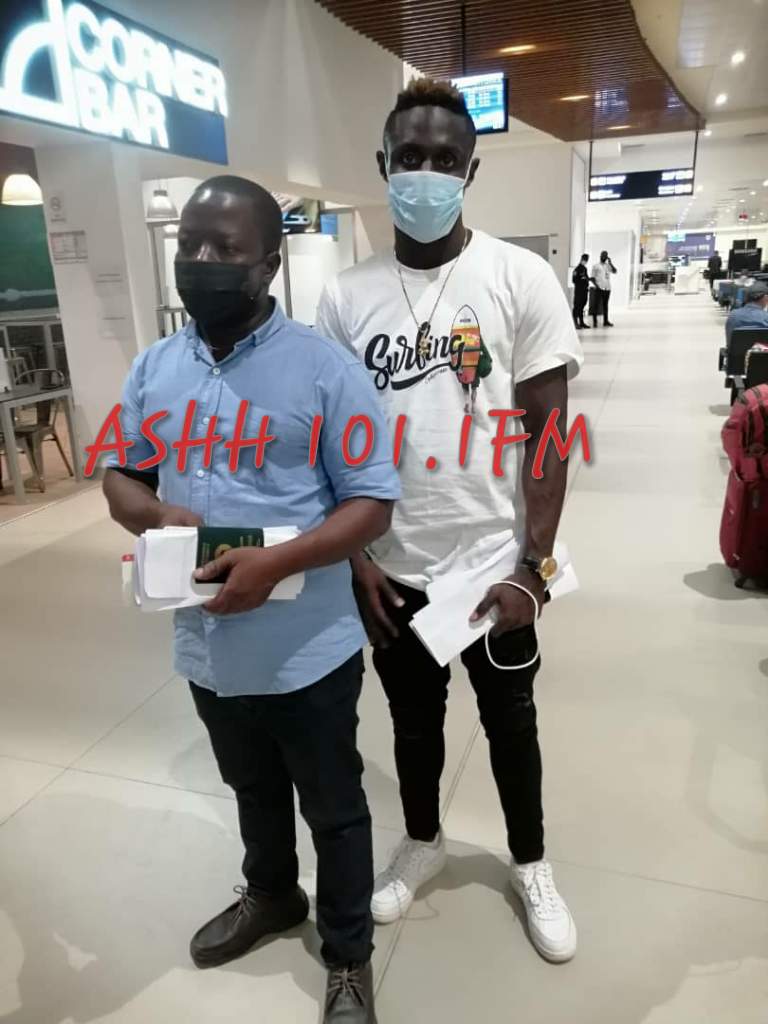 The Ghana international will teaming up with his new teammates after the Reds and Blacks announced his signing on 15 March from Ghanaian giants Asante Kotoko.

He had a successful half-season spell with the Porcupine Warriors in his first year where he scored 9 goals in 16 matches.

Opoku has will sign a four-and-a-half year contract in a deal reported to be around US$ 500,000.

He joined Kotoko from second-tier outfit Nkoranza Warriors before the commencement of the 2020/21 Ghana Premier League.

Last month, the 21-year-old made his Black Stars debut in the 1-1 draw with South Africa in Johannesburg in a penultimate 2021 Africa Cup of Nations qualifier.

He was handed a starting berth in an unfamiliar role as winger but hooked at half time.