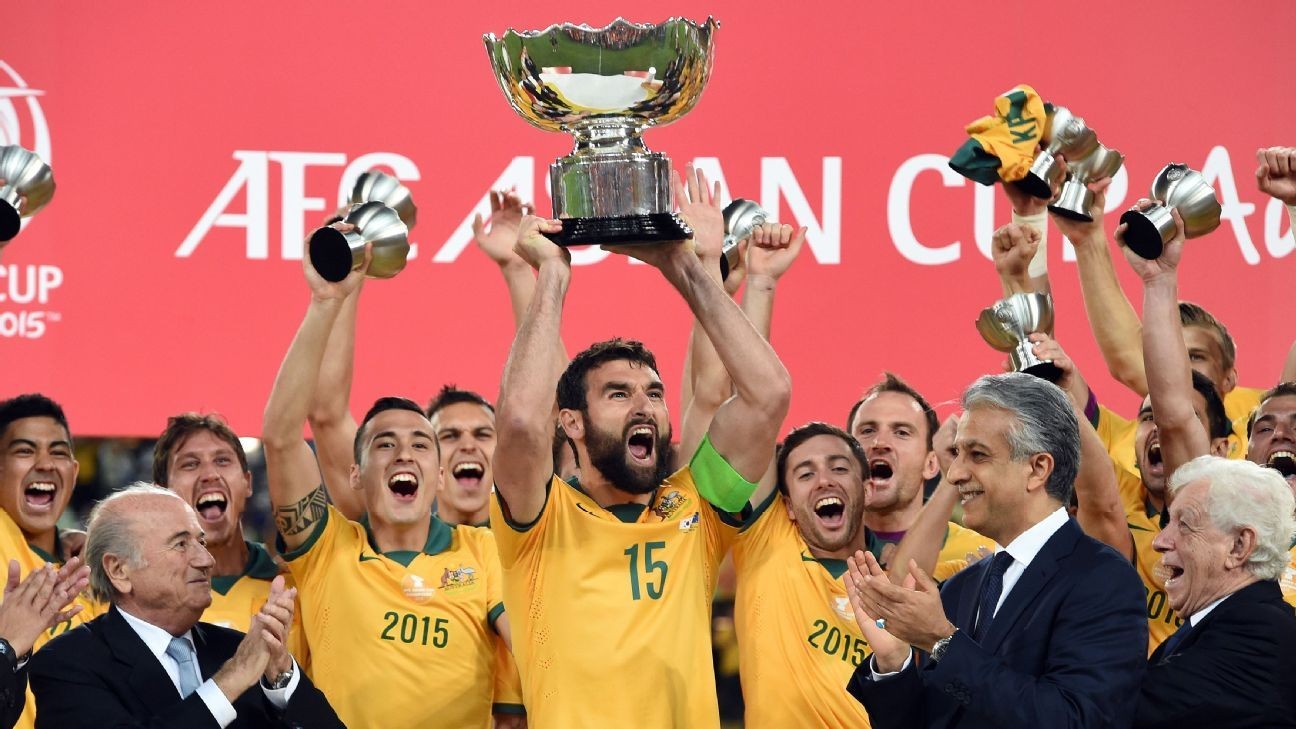 Former Australia captain Mile Jedinak said he has retired from football, having stepped down from internationals in 2018 and not played a professional game since then.

The 35-year old, who earned 79 caps for the Socceroos and led them to the 2015 Asian Cup title, had said he hoped to continue playing after being released by Aston Villa last year.

Australian media reported that A-League sides had expressed interest in signing the defensive midfielder, who has appeared in three World Cups.

"I want to thank all the clubs I represented for allowing me the opportunity to do so," Jedinak posted on social media.

"Coaches, staff, teammates, supporters, you all played your part so thank you... It's now time for a new chapter."

Jedinak started his professional career in Sydney but made his name at Crystal Palace. He played there from 2011 to 2016, helping to guide the team back to the Premier League, before joining Aston Villa in 2016.