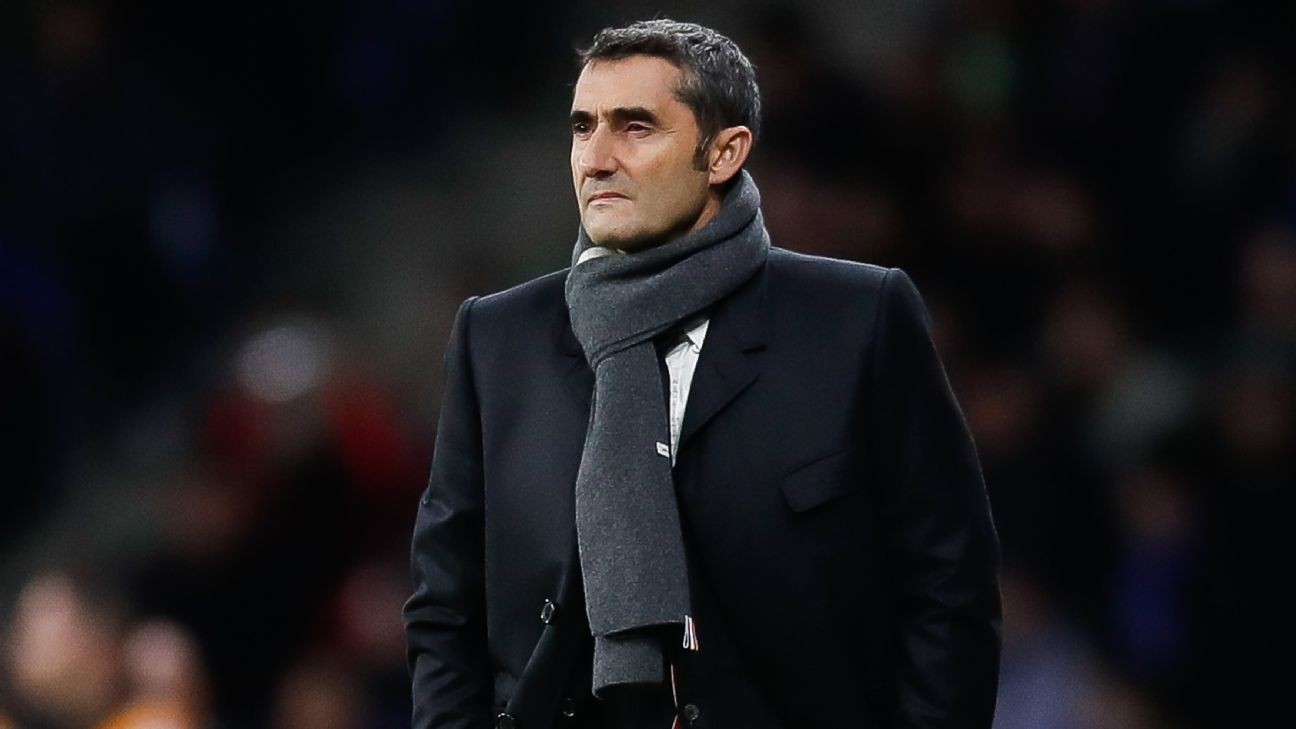 Ernesto Valverde appears set to return to coaching at Athletic Bilbao after a candidate who pledged to sign him won the election for the presidency of the Spanish club on Friday.

Jon Uriarte won a four-year term after he beat two other candidates with 46% of the 22,000 votes cast by members.

One of Uriarte's campaign pledges was to bring back Valverde for a third stint as Bilbao's coach.

Valverde has not spoken publicly on the chance to come back to the club that fields only players from the northern Basque Country region bordering with France and surrounding areas.

Another candidate for Bilbao's presidency, Inaki Arechabaleta, promised to bring back Argentine Marcelo Bielsa for a second stint as coach.

Valverde, 58, has not coached since he was fired from Barcelona in January 2020. Barcelona let him go despite having won back-to-back Spanish league titles and the Copa del Rey under Valverde and with his team still leading the league.

Valverde, a former player, coached Bilbao to a club record 306 games in 2003-05 and 2013-17. He has also coached Valencia, Olympiakos, Villarreal and Espanyol.

Bilbao are, along with Real Madrid, Barcelona and Osasuna, the last Spanish clubs owned by club members, not shareholders. The club members elect presidents and board members to run the club. Candidates must have been a club member for at least one year to run.