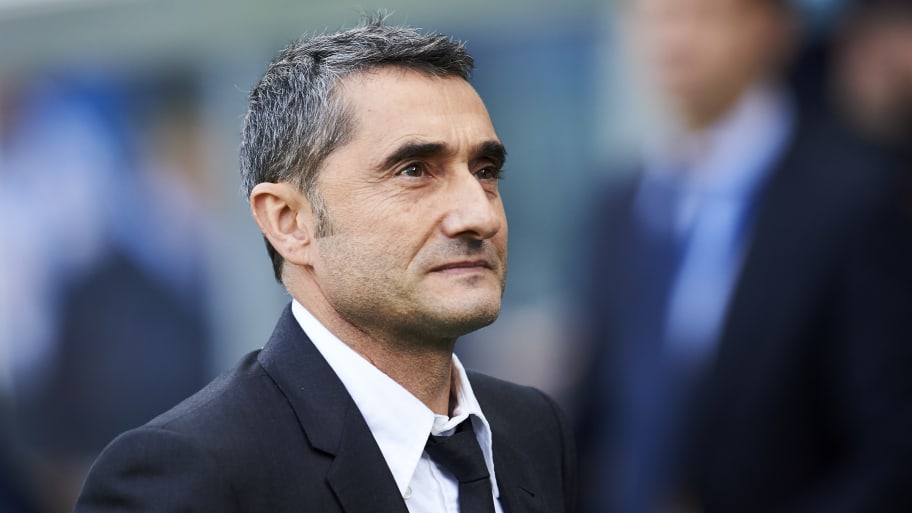 Former Barcelona manager Ernesto Valverde is closing in on a return to Athletic Club after emerging as their preferred candidate ahead of Marcelo Bielsa.

The 58-year-old has been out of work since being sacked by the Blaugrana midway through the 2019/20 season.

He was linked with the Manchester United interim job last year before the gig went to Ralf Rangnick, and now looks set to return to management with former side Athletic Club.

The Basque outfit recently concluded their presidential elections, with winner Jon Uriarte pledging to bring Valverde back to the club as part of his manifesto.

Inaki Arechabaleta, one of the losing candidates, had promised to bring fellow ex-coach Bielsa back should he have won the election. The former Leeds boss spent two years with Athletic Club, notably guiding them to the Europa League and Copa del Rey finals in 2011/12.

But Valverde, who spent four years at Athletic Club between 2013 and 2017, is now set to return to San Mames with his stock a little higher than when he was sacked by Barcelona.

Valverde was often blamed for poor Barça performances despite leading them to consecutive La Liga titles. They have won just one trophy - the 2020/21 Copa del Rey - since his departure, while the club's 8-2 loss in the Champions League to Bayern Munich came under successor Quique Setien.

Barcelona have turned a corner with Xavi in the dugout, but their financial woes remain and the club's pursuit of Robert Lewandowski is moving fairly slowly.

This article was originally published on 90min as Ex-Barcelona manager Ernesto Valverde set to return to Athletic Club.