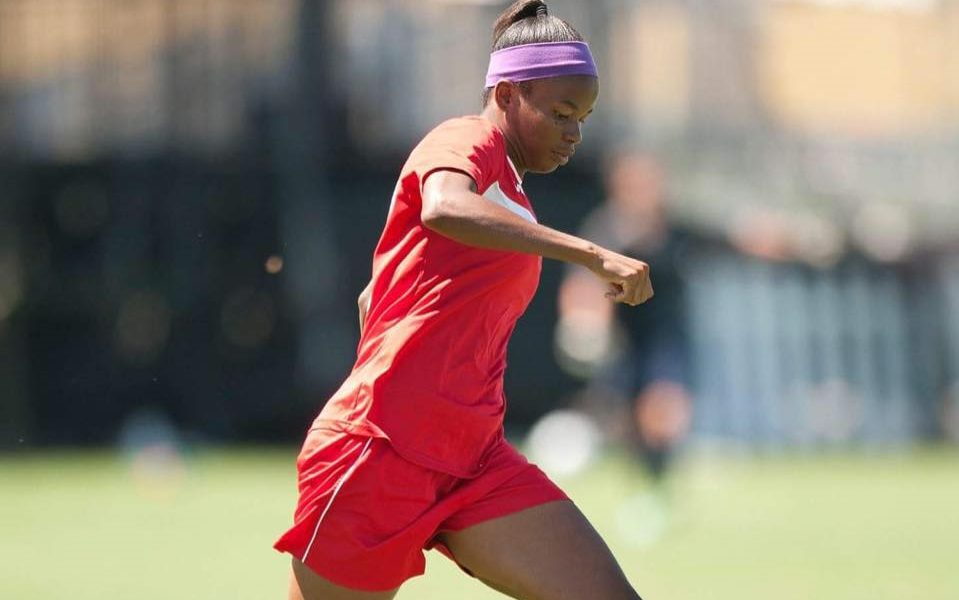 She has moved from Women's Premier Soccer League side California Storm.

Sumaila was part of the Black Maidens team which won bronze medal at the 2012 FIFA U17 Women’s World Cup in Azerbaijan.