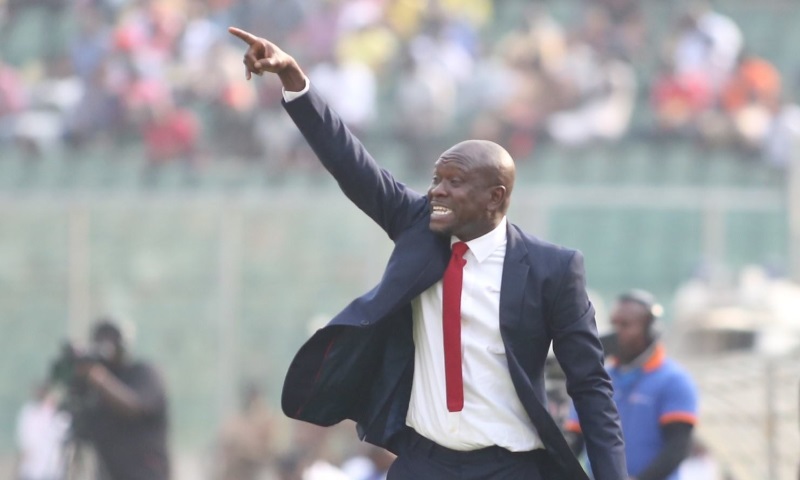 The FA worked with the police, the media, and other football stakeholders to effectively deal with the rising tide of hooliganism.

However, hooliganism is becoming more common in the local league.

Recently, Tamale City players and officials were assaulted following their Division One League game against Baffour Soccer Academy, resulting in the latter being barred from using their home grounds.

“Football is to bring people together. Hooliganism is mudding the game and we must work to end the canker,” he told Modernghana.com in an interview.

“Hooliganism is something we must not entertain in our football. I know the GFA are trying but they have to try harder.”