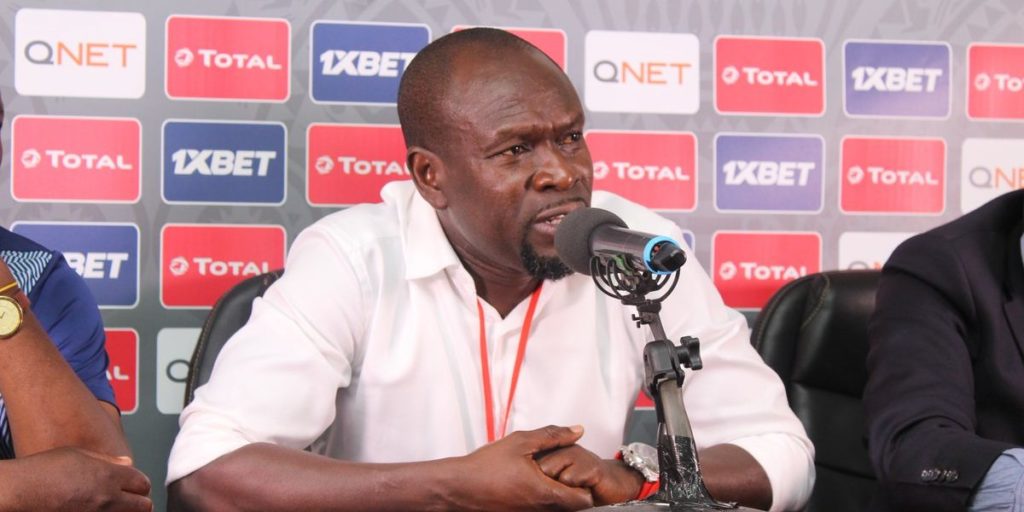 Ashantigold SC has been demoted to Division Two after being found guilty of match-fixing and match manipulation by the Ghana Football Association.

The miners were engaged in a fixed-match against Inter Allies in the 2020/21 season and were found guilty of the offense.

The Disciplinary Committee banned club officials and players caught up in the match-fixing scandal.

Ashantigold SC, two-time Ghana Premier League champions will be competing in the third-tier of Ghana football starting in September.

Akunnor, who played for The miners before moving to German to continue his career has called for those involved to be punished in an interview.

“Handlers of AshGold should be blamed for the team’s demotion. I felt sad when I heard about AshantiGold case, not because I have coached them, but I once played and then returned to coach I was extremely happy. But today, it is sad that one of the best clubs with great facilities, should not go down with all these facilities”.

“Unfortunately, AshGold has been mismanaged and the people in administration should answer questions”,

“It's really sad AshGold is going down like this”, he added.