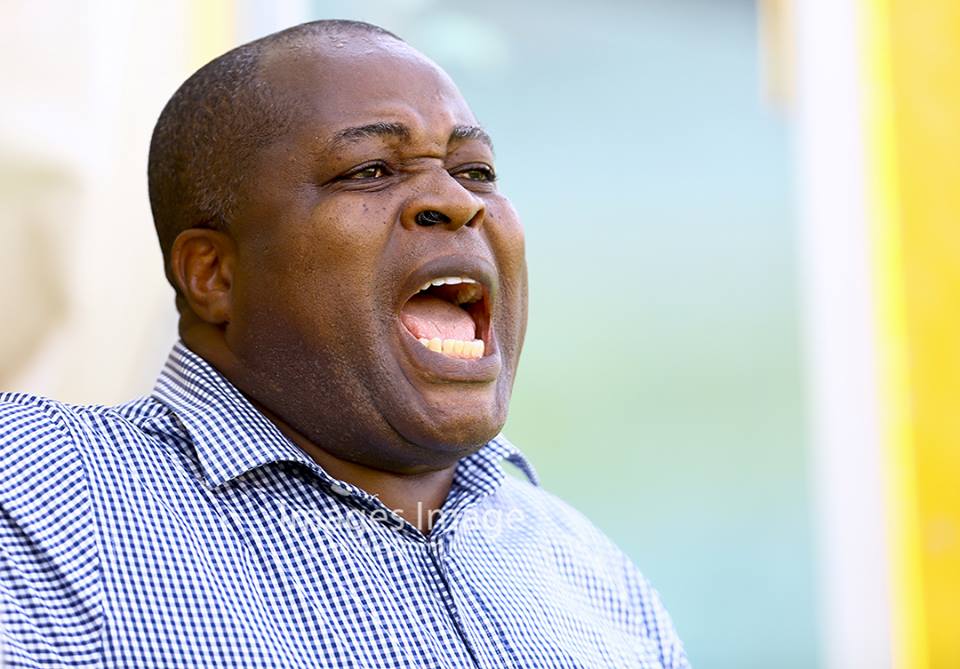 Fred Pappoe 'Pap Say' has launched a scathing attack at Vincent Oppong Asamoah over claims of inappropriate conduct of by Black Stars management committee members, daring the former deputy Sports Minister to name those he claims misconducted themselves during international tournament.

Pappoe, has served on the Black Stars management committee for several years, called the competence of the former minister into question by asking the political appointee which measures he took when realised that there was something untoward taking place in the national team.

Pap Say said such unguarded, loose and unsubstantiated claims pushes well meaning people with high competence away from offering themselves to public service asking the NDC political appointee to call out the names of the offenders.

This comes after Vincent Oppong Asamoah, a controversial figure known for bizzarre statements in his reign as the deputy sports minister, sparked a frenzy this week when he claimed that sex-chasing members committee members are responsible for the country's title drought at the Africa Cup of Nations.

In an interview on Happy 98.9FM this week, Asamoah accused some Black Stars management members of being womanizers and only interested in having sex when they go for AFCON or international competitions.

Pappoe, who is a current member of the Black Stars management committee and has served in various times, reacted by calling on the former deputy Sports Minister to be specific with names of those involved in order not to tarnish the image of the former members to have served those positions.

“If they are making an allegation on such a statement on a group of people within a period then he has to be specific. He cannot just dirty everybody. I will expect him to come and clarify this. When he saw this as a sector Minister what did he do then”, Fred Pappoe quizzed on Happy 98.9FM.

“In general he is making an accusation with people who have sacrificed their time, families to go and stay with a team to achieve a certain objective and you come back to make these claims.

"I find it to be strange. He should be specific and also explain what he did when he saw these things going on. It pushes people from public service,” he concluded.

Ghana has not been able to win the Africa Cup of Nations title since 1982 and various reasons have been given for the failure of the team to annex the continental crown.

Asamoah claims has affected those who have served on the national team's management committee since 1982 and several high ranking people including for former President of Ghana, John Evans Atta Mills, have worked in that position without success.

The allegation has affected all of them which seems to have forced Pappoe to react.