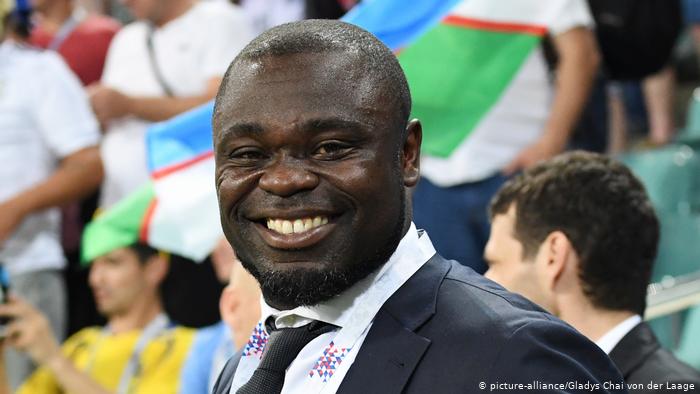 The former Schalke 04 star believes this will help amplify the level of competition since all the players will be fully concentrated on giving their best.

In July 2017, CAF's Executive Committee in a meeting in Rabat, Morocco, rubber-stamped the decision to move the Nations Cup from January/Februay to June/July.

And ahead of the 2019 tournament in Egypt, the retired striker thinks this will boost the flagship football event on the continent.

''On the one hand, I think this is very good for the clubs, as they don't lose their players for such a long time. But it's also good for the players who want to and need to perform well for their clubs,'' told DW

''They can concentrate fully on their clubs and don't have to leave for almost two months in the middle of the season. However, it also cuts short their holiday. But it's also an honor for them to play for their country at the Africa Cup, so they willingly accept that.''