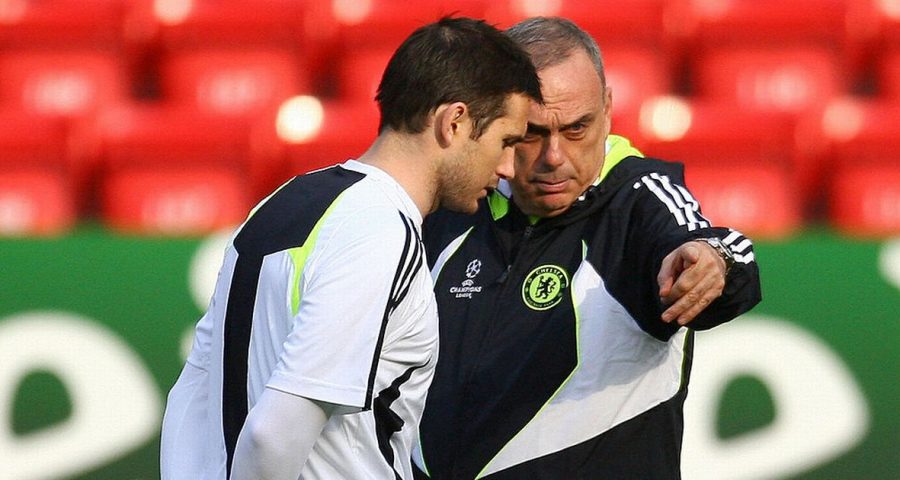 Former Ghana manager Avram Grant has offered an advise to under-pressure Chelsea coach boss Frank Lampard about what he needs to do to avoid Roman Abramovic’s brutal axe.

Lampard guided Chelsea to a fourth place finish in his debut season back at Stamford Bridge, contending with a transfer ban last summer in the process.

But now £200 million has been spent on new players to improve the squad and critics are already calling for his head as the team is struggling to gel.

Avram Grant is fully aware of the expectation that comes with the job especially with club owner Roman Abramovic breathing down on your neck.

“But in the situation like this when things aren’t going well you need to be strong, look for solutions and show a lot about your character.”

Grant added: “What I can say to Frank and the others at the club is be patient, and more than this do whatever is necessary to do that’s for sure. Two things: never lose it even when things are going well, don’t lose your fighting spirit at the highest level.

“And second, don’t lose what you have here [points at head] you need to think right and look for solutions. If you do that then everything will be okay because the quality is there and there is a potential like there was [at Chelsea] in my time.”

Grant managed Lampard during his time as Blues boss.

The Israeli tactician guided Chelsea to the 2008 UEFA Champions League final where they lost against Manchester United in the shootout.