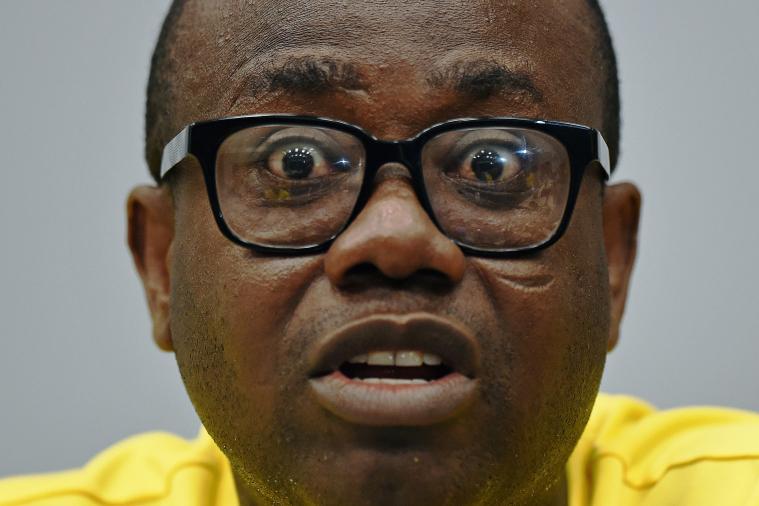 Former Ghana Football Association president Kwesi Nyantakyi was in Lausanne, Switzerland last Thursday to appeal his lifetime ban at the Court of Arbitration for Sport (CAS).

He travelled alongside his legal counsel Thaddeus Sory.

Nyantakyi was banned for life by the FIFA Independent Ethics Committee which found him guilty of breaching ''art. 19 (Conflicts of interest), art. 21 (Bribery and corruption) and art. 22 (Commission) of the FIFA Code of Ethics, 2012 edition'' after being captured in an investigative piece by famed journalist Anas Aremeyaw Anas.

The Former FIFA Council member and CAF 1st Vice President was filmed accepting US$ 65,000 cash over a non-football related matter.

Recently a forensic audit conducted by FIFA found no acts corruption or financial impropriety during his tenure.

CAS is expected to come out with a ruling in the coming days.