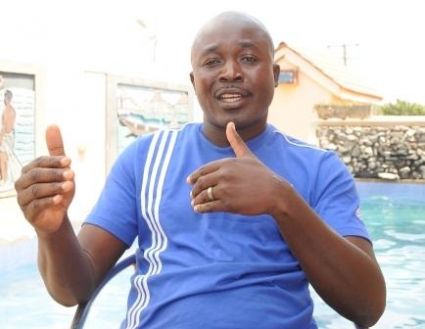 The financial struggles of local footballers earning is at a shocking poverty levels in Ghana, leading to massive exodus of players.

Players are owed salaries for several months while their contracts are flouted with impunity amid a growing financial crisis which has rocked domestic clubs.

And former Ashantigold and Great Olympics coach is urging club owners to show local players with respect and pay them the salaries they deserve.

“It is sad where our players play now a days, we have players going to Tanzanian, Sudan and other countries,” he told Cape Coast-based Atinka FM.

“But you can’t blame them, I believe if they are paid well they will stay, if you player receives an offer from Tanzania where he will be paid $500, which possibly could be more than what he earns at his Club in Ghana, why not, he will leave.”

“It is very worrying in situations like this, we keep on losing our best players to Leagues which I think can’t be compared to that of Ghana.”

The struggles of many Ghanaian players are overshadowed by the presence of a few high profile foreign-based footballers in the country.