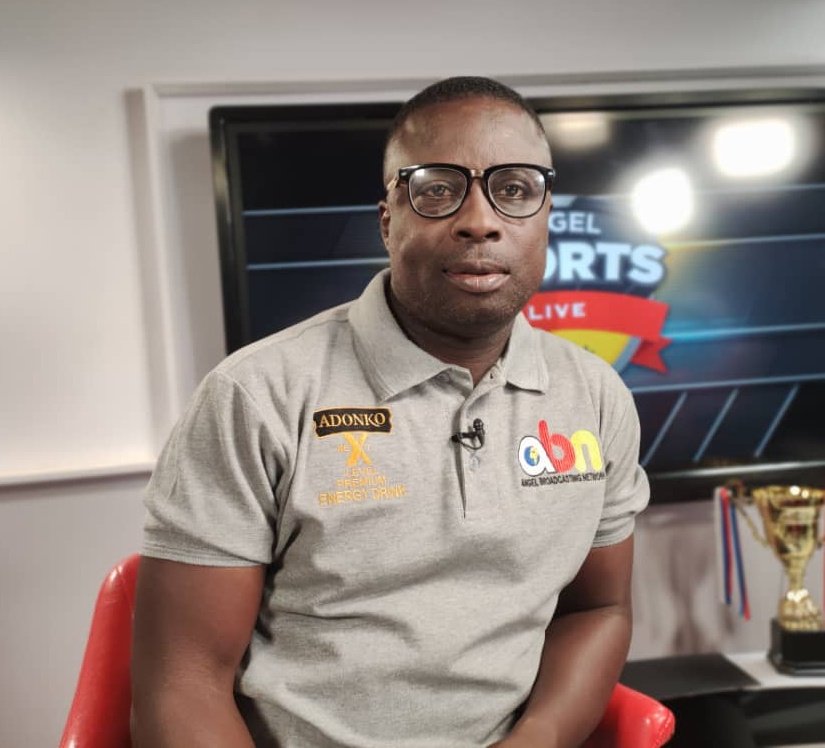 Former Hearts of Oak and Asante Kotoko player, Charles Taylor has slammed legendary forward Asmaoah Gyan for his comments after the Ghana versus South Africa game.

Asamoah Gyan said in the wake of the controversial penalty awarded Ghana in the win over South Africa that Daniel Amartey went down easily.

His statement has been described as unfair with Charles Taylor claiming his role as a former Ghana captain should have made him think twice before speaking.

"If I were in Asamoah Gyan's shoes, I'd not comment on this South Africa penalty saga. His comment was unfair to Ghana as a legend. He shouldn't have made that comment knowing he is a former captain and a huge figure. Sometimes you don't have to have opinion on everything especially when you know your status," said Charles Taylor on Angel TV.

Someone will also argue that he Gyan was awared some soft penalties when he played. But he didn't say they were soft so he will reject. He scored and celebrated. Why didn't he say he was honest and reject them then."

Meanwhile, the South Africa Football Association has reported Senegalese referee Ndiaye Maguette to FIFA for a possible replay of the game.

A verdict is expected in the coming days before the draw for the play-offs of the World Cup qualifiers.