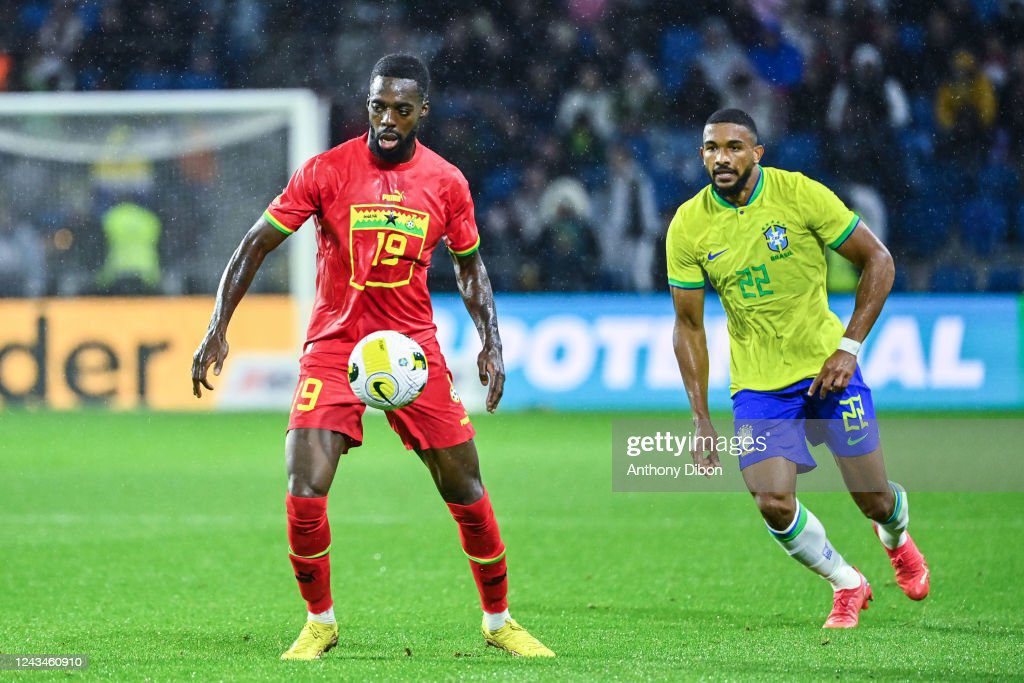 Gyan is the all-time top scorer of the Ghana national team having netted 51 goals in 109 appearances since making his debut in 2003.

Preko believes if Ghana can make good use of the new Black Stars play, he can be as important as Gyan was during his prime.

"We should make good use of Williams and benefit more from him, he's like Asamoah Gyan," Preko told Angel TV.

Williams was invited to the Ghana squad for the very first time for the two friendlies against Brazil and Nicaragua after switching international allegiance from Spain.

He came on at halftime to make his first bow for Ghana in their 3-0 defeat to Brazil on last week at the Stade Oceane in Le Havre, France.

He made his full debut for Ghana last Tuesday when the Black Stars recorded a 1-0 victory against Nicaragua in Lorca, Spain.

The 28-year-old scored and assisted in Bilbao's 4-0 thrashing of Almeria on Friday evening in the Spanish Primera Division.

His younger brother Nico Williams who also made his Spain during the international break scored and grabbed an assist in the encounter.