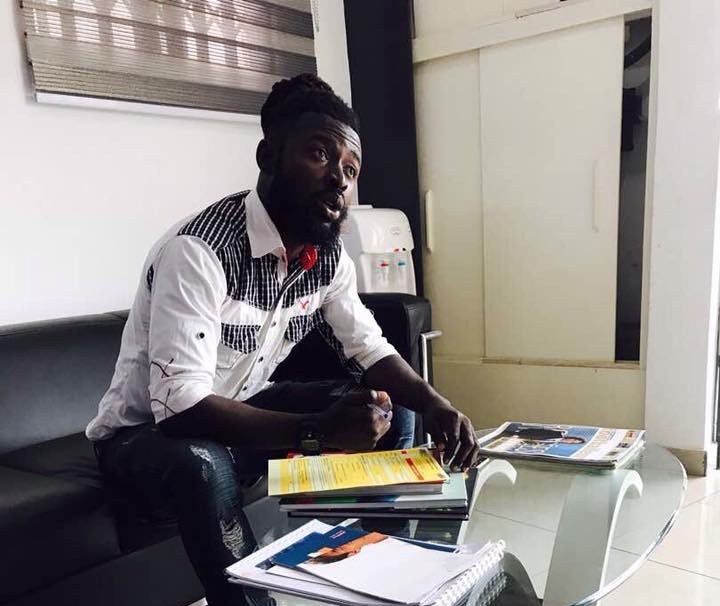 Striker Edward Afum has revealed the financial torture he went through at Great Olympics during their campaign in the Division One League in 2019.

In January, the former Hearts of Oak and Asante Kotoko player penned a two-year deal with the Wonder Club.

Afum told Television CK: ''The most pathetic part of it is that, after every match, you are paid GH¢ 20 for your transportation fee. Even Bortey [Bernard Dong] was paid the same amount.

''During my whole season at Olympics, I was paid my monthly salary just once. How is possible for me as a player to pay for my transportation to training? No winning bonuses paid.

''I terminated my contract with Olympics because the club failed to honour their part of the contract.

''Two weeks later, the club was readmitted [by Congress of the Ghana Football Association] as Premier League club.''