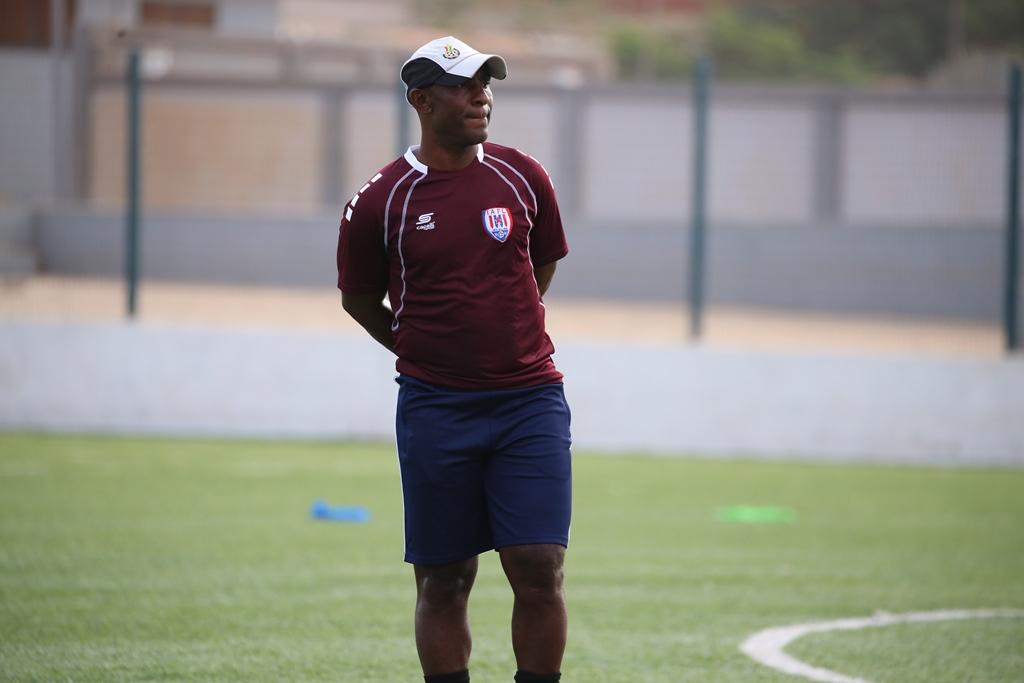 Former Ghana international Felix Aboagye has been named as a stop-gap coach of Inter Allies ahead of the second round of the season.

Aboagye has been without a club since leaving Elmina Sharks some weeks ago.

The former Al Ahly striker has been quickly plucked by Inter Allies ahead of the resumption of the campaign.

Inter Allies are without a coach following the departure of head coach Danijel Mujkanovic.

The Capelli Boys released a statement, announcing that Aboagye will take over the team until a substantive trainer is appointed.

“Head of Coach of Inter Allies, Danijel Mujkanovic has been recalled by Capelli Sport after a short stint with the Club”

“Felix Aboagye will take charge of the Team till a suitable replacement is appointed.

Inter Allies are languishing at the bottom of the standings with 12 points after 17 round of matches.