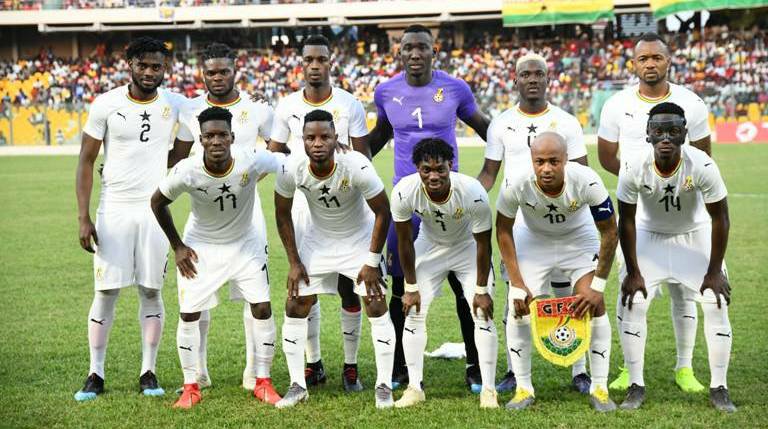 Africa Cup of Nations winner Windsor Kofi Abbrey has tasked the current generation to prioritize winning a trophy as a legacy behind before they call it quit.

Abbrey was a key member of the Black Stars squad that won the 1982 Africa Cup of Nations, the last time Ghana won a major African title.

It is 38 years now that the Black Stars have failed to win Africa's biggest football tournament.

Ghana have since come close to lifting the ultimate three times, losing in the finals of the 1992, 2010 and 2015 Africa Cup of Nations to Ivory Coast, Egypt and Ivory Coast respectively.

"I will advise that they need to work hard and leave a legacy," he told Asempa FM

"This time our players haven’t won anything. It's getting close to 40 years (since Ghana won a major cup),"

"Since we won the 1982 AFCON, Ghana has never won any trophy again, so I will urge them to work hard on cementing legendary status by winning something for Ghana. So that they can also be remembered that way."

The current generation of Black Stars players are often termed as mercenaries who are only interested in earning money and not to win a trophy.