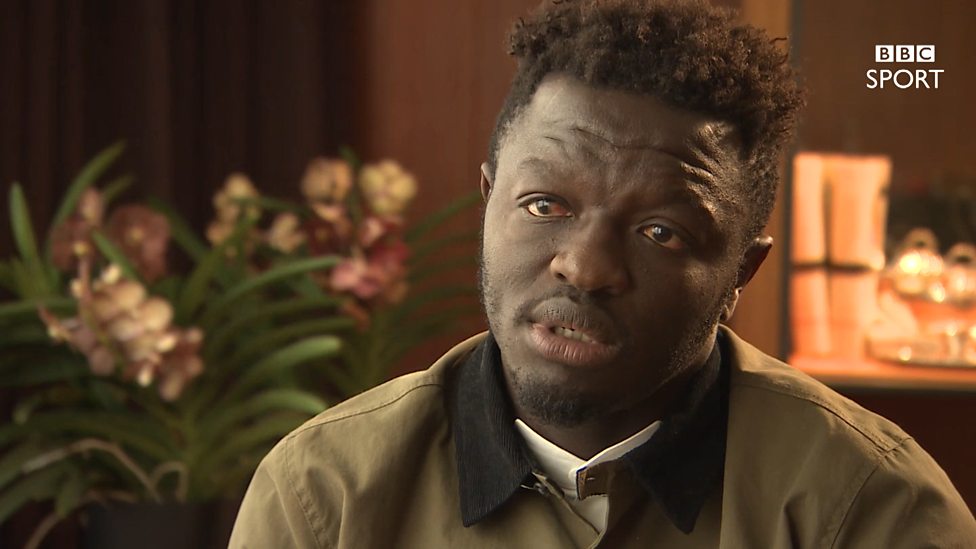 The experienced midfielder wants to return to the pitch since leaving Spanish side but the stumbling block has been his ages.

He was previously linked another PSL side Maritzburg United.

"Muntari is still keen to play in the PSL. He has always had a desire to play for Kaizer Chiefs,'' a source is quoted by KickOff.com.

''There has been contact [with Chiefs] but nothing formal.''

Kaizer Chiefs, who are serving a FIFA transfer ban, will be free to register new players in the next transfer window.

Muntari won nine major titles during his time abroad, including the 2009/10 treble with Inter under Jose Mourinho.