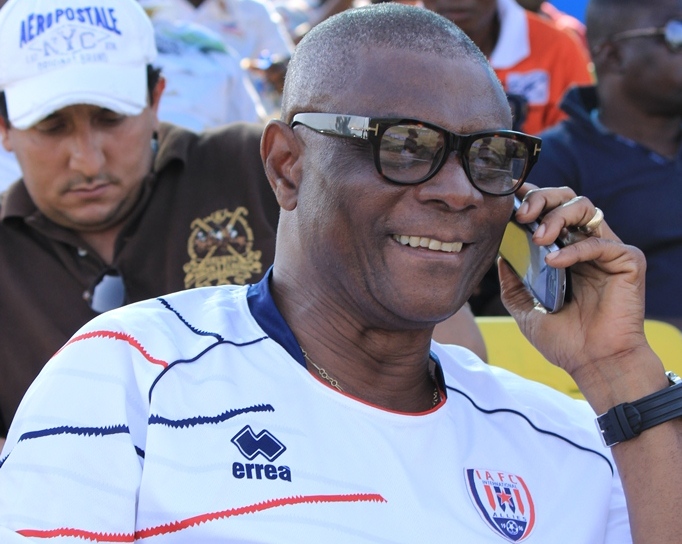 The Inter Allies technical director the animosity between the  New Patriotic Party and National Democratic Congress is having a negative impact on the national team.

''If we follow NDC and NPP, we won’t win any trophy because none of these people wants the other to win anything for the country so they pray against the team; because they are not in power," Klutse, a member of the 1978 Africa Cup of Nations winning team, told Happy FM.

"These two parties have destroyed our football. They should leave the national teams especially the Black stars alone.

"We have the 'bring him down' mentality and until we stop mixing politics with football, we won’t win anything and we will continue wasting our money. Our ministers always make themselves GFA president during tournaments. Attending training, calling the shots and giving instructions like they are coaches.

''People are in Egypt with no technical knowledge to offer the team. They are there fighting over money. From the GFA to the ministry.

''They don’t care if we win the trophy or not because they’re just thinking about the money they’ll be getting."

Ghana got knocked out of the 2019 Africa Cup of Nations at the round of 16 stage by Tunisia 5-4 on penalties.