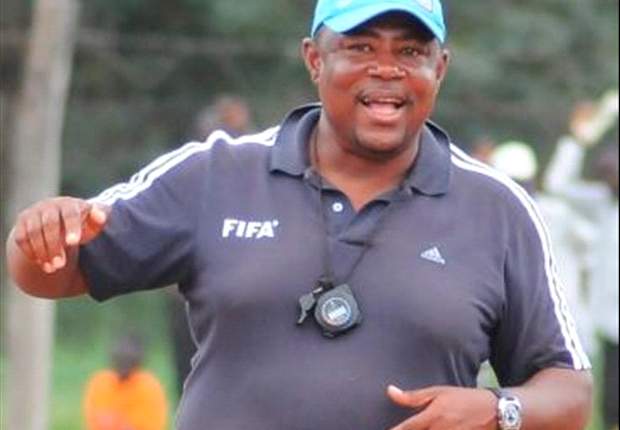 Fabian leaves the Dormaa-based side  following the expiration of his contract just after one season.

The 61-year old confirmed he had parted ways with the club in an interview with Kumasi-based radio station Kessben FM.

“It's true that I have left Aduana Stars following the expiration of my one-year contract with club,"

"I organized a 'justify your inclusion' to recruit players to bolster the squad list of Aduana Stars. I submitted the list of players to be signed but got response from the management team that my services is no more needed at the club,"

"I have accepted that in a good faith. Let me thank the club, fans and the life patron of Aduana Stars, Nana Agyemang Badu I for the opportunity. Currently, I am in Kumasi and now available for any club" he concluded.

Paa Kwasi Fabian won six games, drew six and lost four in 16 appearances for the Ogya lads in the ongoing Ghana Premier League before his exit.