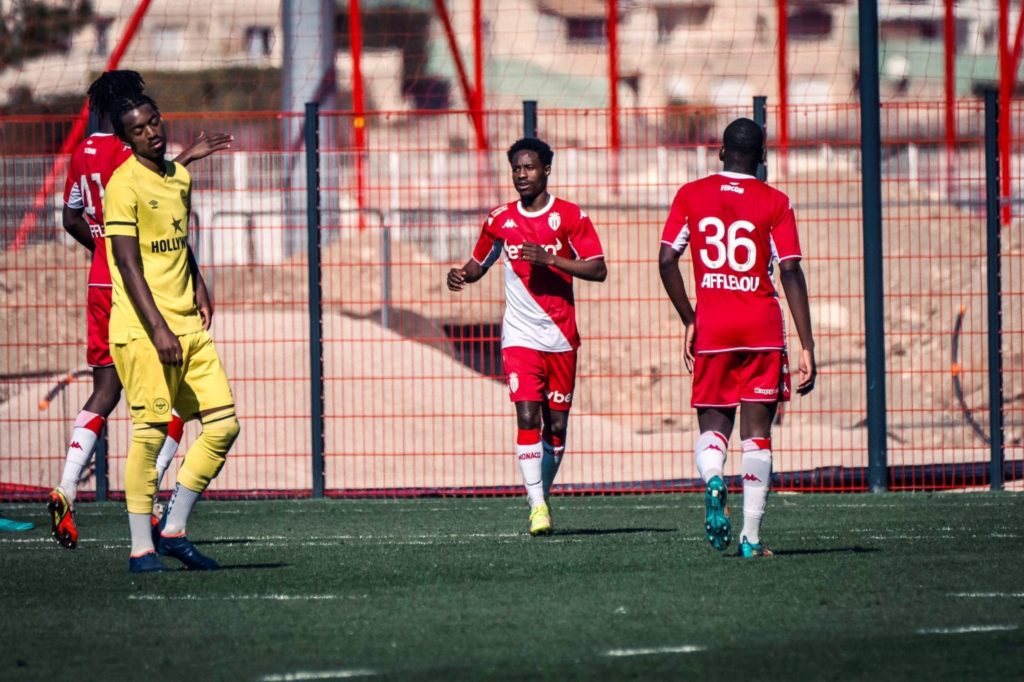 Eric Ayiah, a former star-boy of the Ghanaian U17 side, has been named in AS Monaco's first team squad for the first time in their Ligue 1 match against Reims.

The 22-year-old joined the top-flight club five years ago and has been mainly consigned to the junior team of Monaco but he has been named on the bench for Sunday afternoon's match.

After honing his career with the youth side, Monaco believe that Ayiah is now ready to play among the big boys of the club.

He could be play for Monaco's first team in today's match at Stade Louis II in Monaco which will mark his debut in Ligue 1.

He has provided five assists and scored two goals in 17 matches for AS Monaco's second side during the current season.

After a successful campaign in India with Black Starlets, the youngster from Ghana joined Monaco on a five-year-deal.

He has never played top-flight soccer and that could end if he plays for the side tonight.

After the 2017 FIFA U-17 World Cup in India, Ayiah moved to Monaco from Ghanaian Charity Stars.