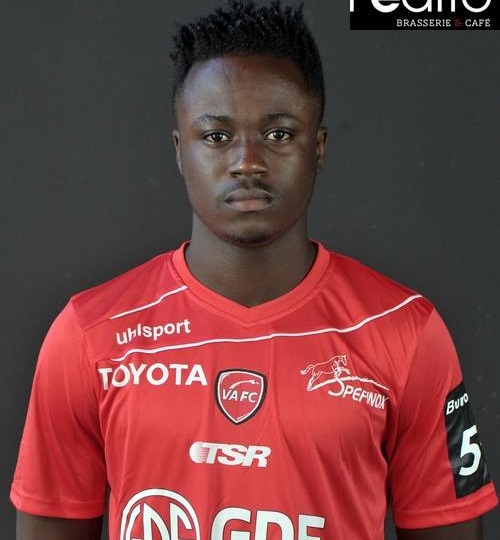 The 22-year-old right-back joins Trélissac FC from French Ligue 2 side Valenciennes on the transfer deadline day until the end of the season.

Ntim has previously had a loan spell at FC Chambly where he scored a goal in his eight outings.

Since joining Valenciennes in 2014, the Ghanaian defender has made 49 appearances for the club with a goal to his credit.

His current contract with Red and White lads will expire in summer.

He represented Ghana at the U20 FIFA World Cup in New Zealand in 2015.