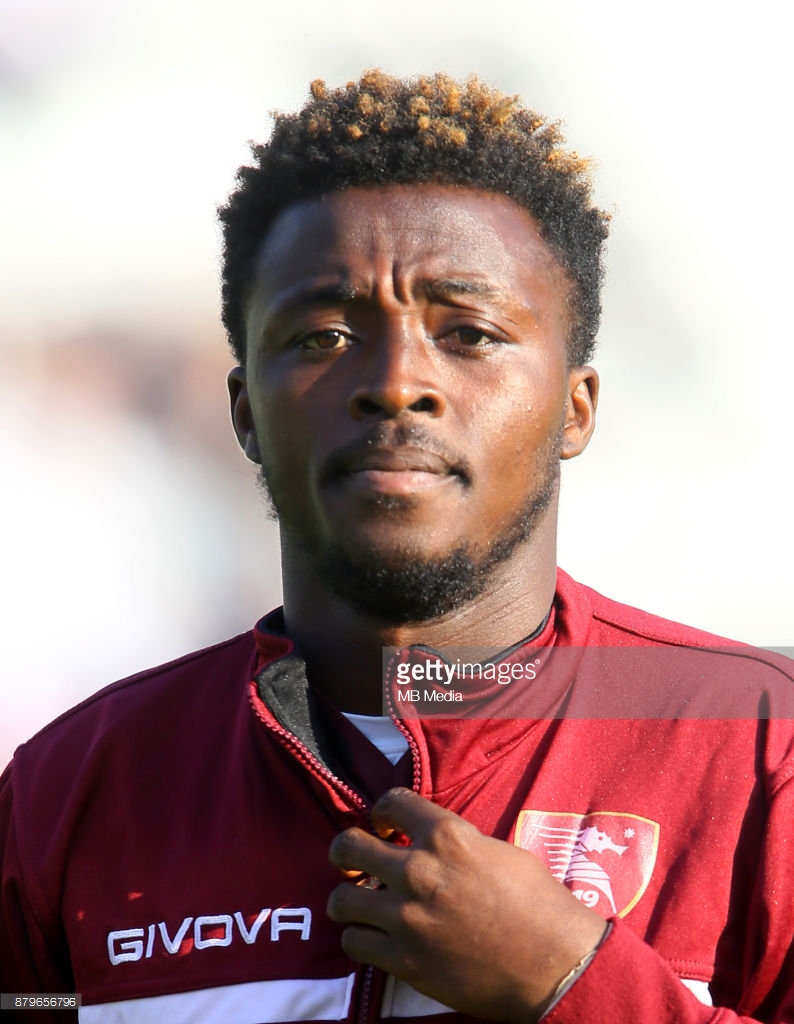 Former Ghana youth right-back Patrick Asmah has successfully passed his mandatory medical test ahead of a transfer to Asante Kotoko.

Reports went widespread on Thursday that the talented full-back is joining Asante Kotoko in the ongoing transfer window.

The 24-year-old is claimed to have finalized contract talks with the Porcupine Warriors and will be putting pen to paper on a three-year deal in the coming days.

Asmah is said to have undergone a successful medical examination including a mandatory COVID-19 test  ahead of the imminent switch to the Kumasi-based outfit.

He will move to the Baba Yara Stadium side as a free-agent after his contract with Italian side Atalanta came to an end this summer.

Asmah signed for the Bergomi-based club from B.A United in 2016 after his swashbuckling display for Ghana's U-20 at the 2015 FIFA World Cup in New Zealand.

The defender was however loaned out to US Avellino, US Salernitana and Slovakian Fortuna Liga club FK Senica.

Asmah was released by Atalanta BC after his loan spell at FK Senica, where he scored three times with five assists in 25 matches.