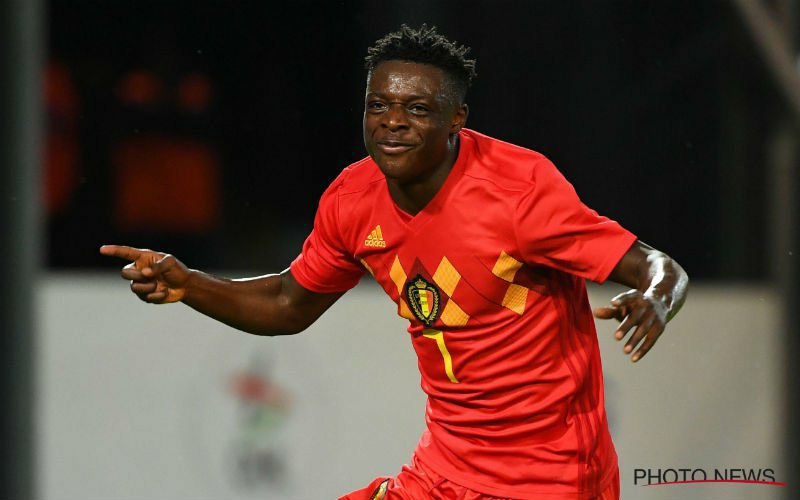 Former Ghana and Mainz O5 midfielder Nana Darteh Bediako has opened up on why foreign players of Ghanaian descent tend to reject call-ups or the chance to switch nationality and play for the West African giants.

Nana Darteh, a former player of Asante Kotoko explained that the most Ghanaian players born abroad lose interest after hearing negative stuff about playing for the team from the media and the fans.

“They are afraid of playing for the country because they think it will not end them well. Some of the things they hear about playing for the Black Stars discourages them. The insults, harsh criticisms and many others”, he told Happy FM.

The Ghana FA is in talks with some Ghanaian players born abroad over a nationality switch which has been confirmed by the president Kurt Okraku.

"The national teams are for Ghanaians. It doesn't mean only those who reside in Ghana alone but for every Ghanaian across the world for which reason it will be suicidal for us not to search everywhere in the world to find the right talents for Ghana. If we find the talent and the coach is please we need to bring that talent," Okraku said in an interview.

"We are working closely at every big talent you may have seen on your screens and those you have not. But we must also understand the atmosphere around some of those players. Some are classified.

"Someone like Tariq Lamptey we have been speaking to his family to make sure that having identified him as a top talent we will bring him to represent our county. In the same vein, other people are also talking to him and his family to represent another country.

"It doesn't come so quick and easy. We are following every top Ghanaian talent you may have seen on your screens and those you may not have seen".

Former Anderlecht starlet Jeremy Doku is the recent Ghanaian player of foreign descent to have rejected an invite to switch nationality and play for the Black Stars. Doku rejected the call-up and made his debut for Belgium in the UEFA Nations League against Iceland.

Greuther Fürth youngster Jamie Leweling also rejected a call-up to the Black Stars for the doubleheader against Sudan in the 2021 Africa Cup of Nations.

The Ghana FA is yet to respond on why the German-born failed to honour the invite.