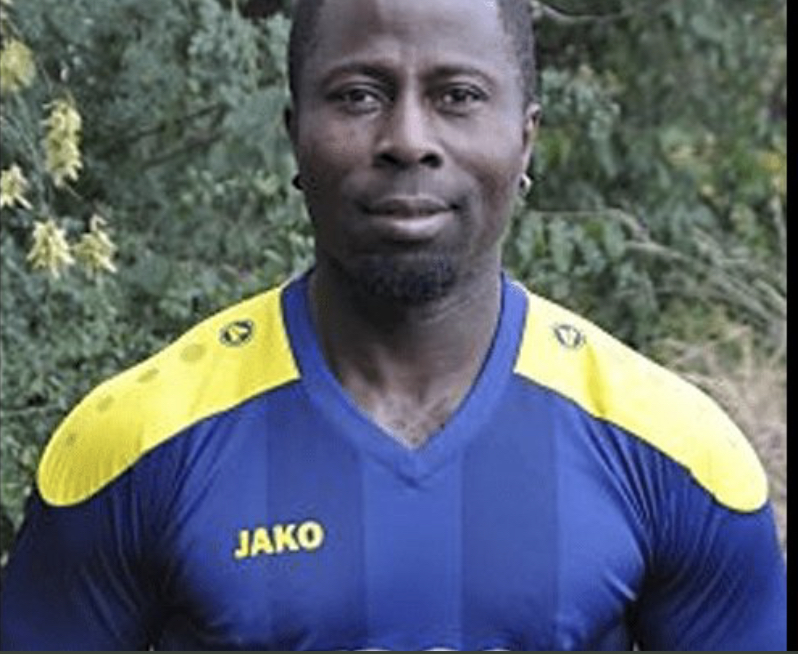 Former Hearts of Oak captain Francis Bossman has implored the club to maintain Edward Odoom despite the arrival of Kosta Papic.

Hearts of Oak announced the appointment of Kosta Papic as head coach of the club.

The Serbian replaces Edward Odoom who has held the position since the sacking of Kim Grant last season.

Papic will be assisted by Asare Bediako, who was appointed assistant coach in November.

Odoom meanwhile has been relegated to the side’s youth set-up.

However, Bossman, who played under the Serbian tactician during his first stint at the club, believes team could perform better with Odoom as his deputy.

“Hearts of Oak should not sack coach Nii Odoom but rather let him work under Papic because he built the team so he will be a good asset to Papic. They should work together,” Bossman stated on Happy FM.

“When he came during our time, there were new players but right now he has a team which coach Nii Odoom built so he will do well.”

Papic was in charge of the Phobians when they last won the league in the 2008/09 season.