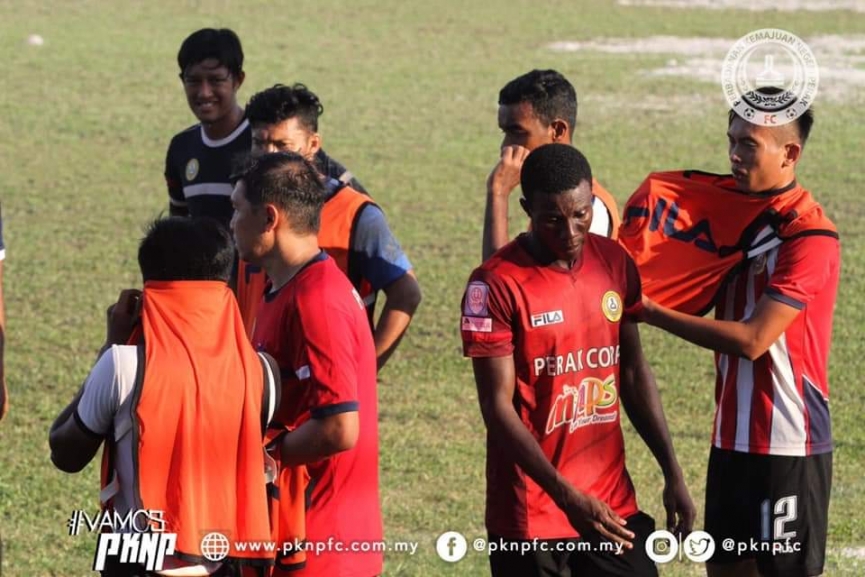 Abbey, 25, penned a deal with the Reds after undergoing a successful one month trial.

The versatile winger has been without a club since rescinding his contract with Egyptian outfit Ismaily SC last July.

He was a member of the Black Stars 'B' Squad that clinched the 2017 WAFU Cup held in Ghana.