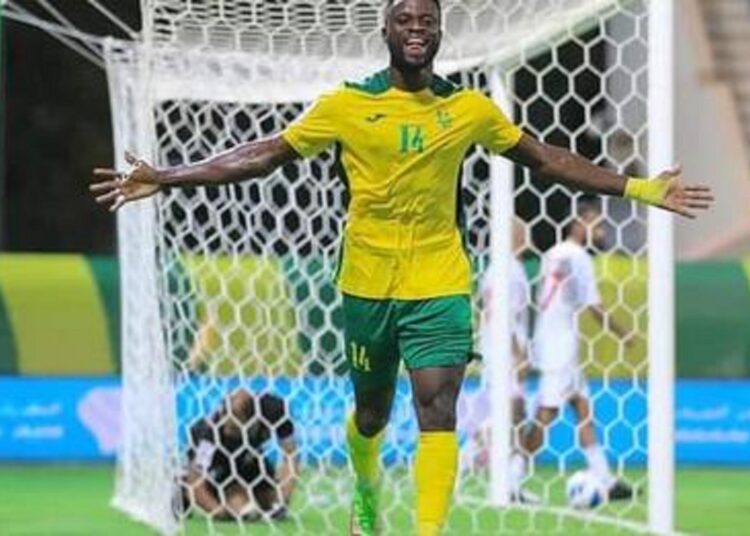 Former Hearts of Oak striker Cosmos Dauda was on target for Omani side Al Seeb in their 4-0 win against Al Riffa from Bahrain in the AFC Cup.

The Nigerian forward made an instant impact after coming on as a substitute with just five minutes to end the game at the multi-purpose Al-Seeb Stadium in Oman.

Dauda came on in the 85th minute to replace Muhsen Ghassani and found the back of the net with just a few minutes to end proceedings.

Al Seeb have qualified for the semifinals of the AFC Cup tournament and will face Kuala Lumpur City FC.

Kuala Lumpur City progressed to the semifinal after defeating Sogdiana Jozzakh from Uzbekistan on penalties.