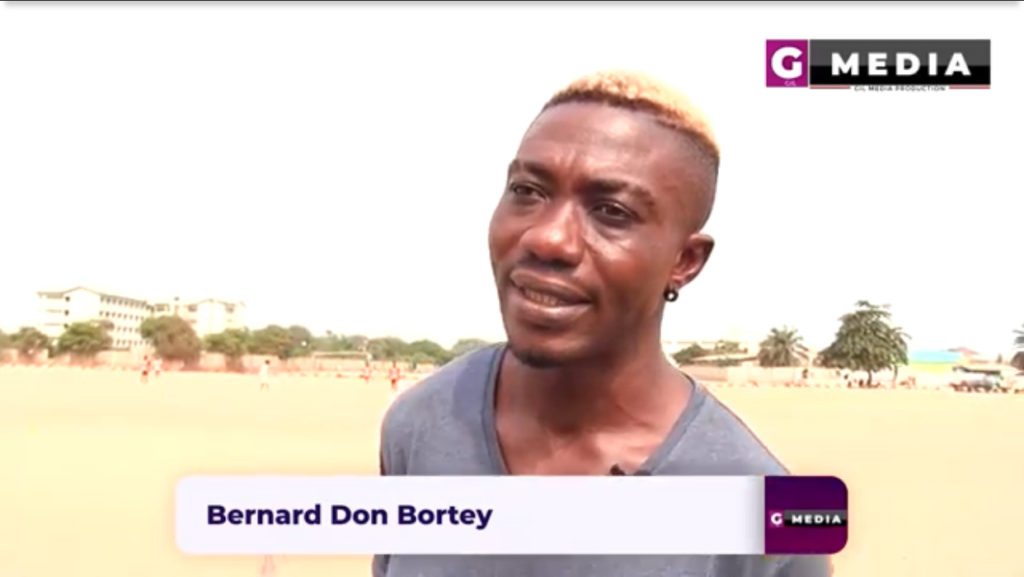 Hearts of Oak legend Bernard Don Bortey has brought down the curtain on his glorious playing career and says he is ready to become a coach.

The maverick forward was cult hero for Hearts of Oak during his nine-year stint with the club.

He established himself as a household name in the Ghana Premier League but failed to replicate that success in abroad.

The 37-year-old has expressed some regrets about his playing career but insisted it will guide him in his quest to work from the dugout.

"I’m not God. Maybe where I reached was the stage God wanted me to finish it for someone to come and continue. I have pain in me but it’s past," the former winger added.

"I have to put it behind me because I have three kids who are all playing football, so I have to focus on pushing them. I could not do it but maybe they can do it for me.

"I’m still playing football but not competitively. I don’t want to play any more competitive leagues like the Ghana Premier League because I have made the name already.”

"Everybody knows my name in Ghana football. So I have to leave for the young ones to take over. Now, I’m a coach. I’m not a footballer anymore. I’ve retired."

Bortey played for Al Wasl FC of the United Arab Emirates, Bnei Sakhnin of Israel, Vietnamese side CLB Song Lam and The Panthers of Equatorial Guinea in a series of brief, unsuccessful stints.

He won four league titles with Hearts of Oak as well as the CAF Super Cup and the Confederation Cup in 2001 and 2004.

He made over 20 appearances for Ghana's senior national team.