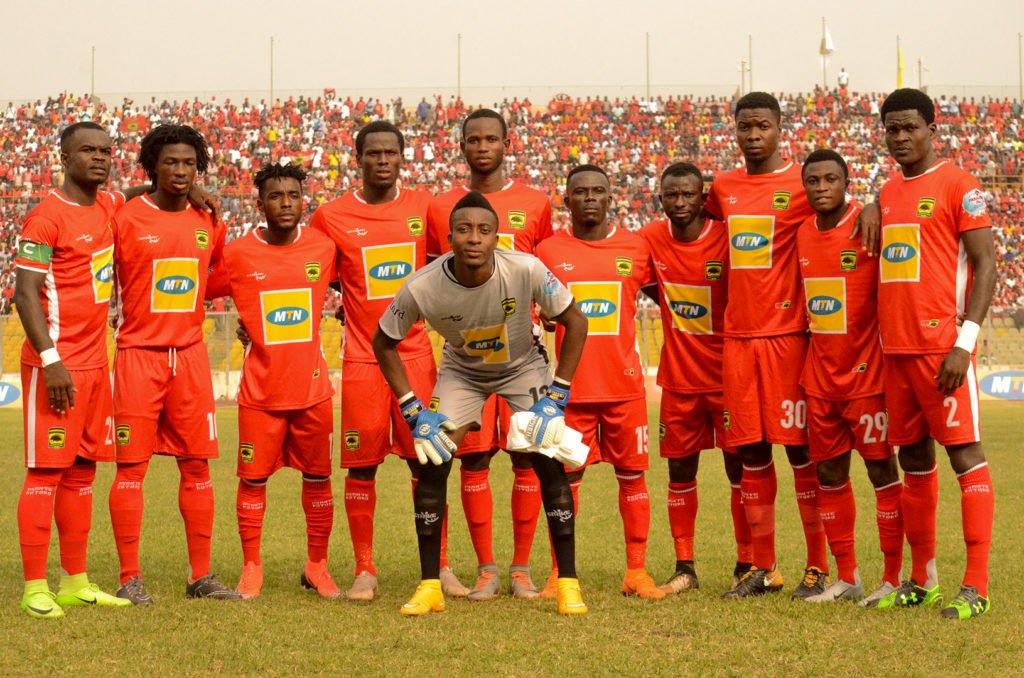 Ex-Hearts of Oak midfielder Charles Allotey believes the club's current crop of players are inferior to that of rivals Asante Kotoko.

The 2000 CAF Champions League winner, who now coach of Cape Coast based third-division side Shalom FC, is not enthused with the know-how of players in the camp of the Phobians.

Before the suspension of the league, Hearts of Oak suffered a 2-1 home defeat to Kotoko

''Asante Kotoko has quality players than Hearts of Oak. The current crop of players at Kotoko are better than those at Hearts of Oak,'' Allotey told Kumasi-based Oyerepa FM.

Allotey has been on quiet since hanging his boots.

He is remembered for his exploits in the Ghana U17 team which won the 1995 FIFA U17 World Cup in Ecuador.

He also starred in the Hearts of Oak team which won the CAF Super Cup in 2001.