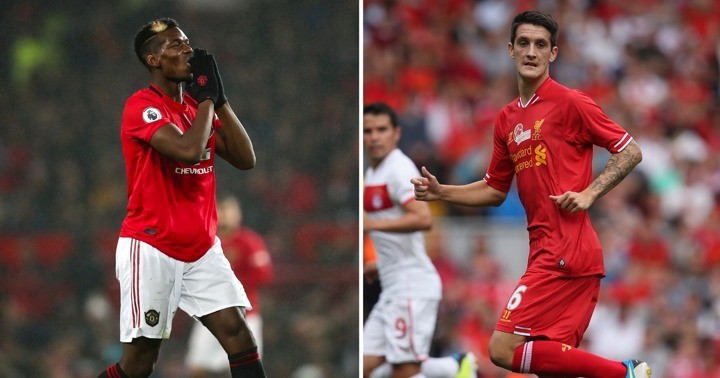 Legendary football manager Marcello Lippi says he would rather have Liverpool flop Luis Alberto in his team than Paul Pogba.

Manchester United midfielder Pogba has endured a difficult season at Old Trafford and has been out of action since the end of December following ankle surgery.

In contrast, Liverpool flop Alberto has enjoyed the best season of his career playing for Lazio in Serie A contributing five goals and 14 assists from central midfield.

Although the Spaniard is not fondly remembered for his three years Liverpool it is safe to say he has transformed his career in Italy.

Alberto has been a key player in their title challenge this season, and World Cup winning coach Marcelo Lippi has claimed he's a better asset to have than Pogba.

“I would choose Luis Alberto, he has great quality,” Lippi told TMW Radio when asked to select between the pair.

Speaking earlier in the week Alberto reflected on his time in English football and said that moving to Lazio in 2016 was the best decision of his life.

"I wasn't mature enough at Sevilla and made the step up in quality quite late in the day,” Alberto said in an Instagram interview.

“I didn't get the playing time I wanted at Liverpool, then I started well at Malaga and was enjoying my football at Deportivo when I got injured.

“I made the big step up at Lazio, a wonderful club. Joining Lazio was the best decision of my life. Nobody really knew me and that was my fault. I was training by myself at Liverpool, but changed mentality with (mental coach Juan) Campillo and took that next step.”