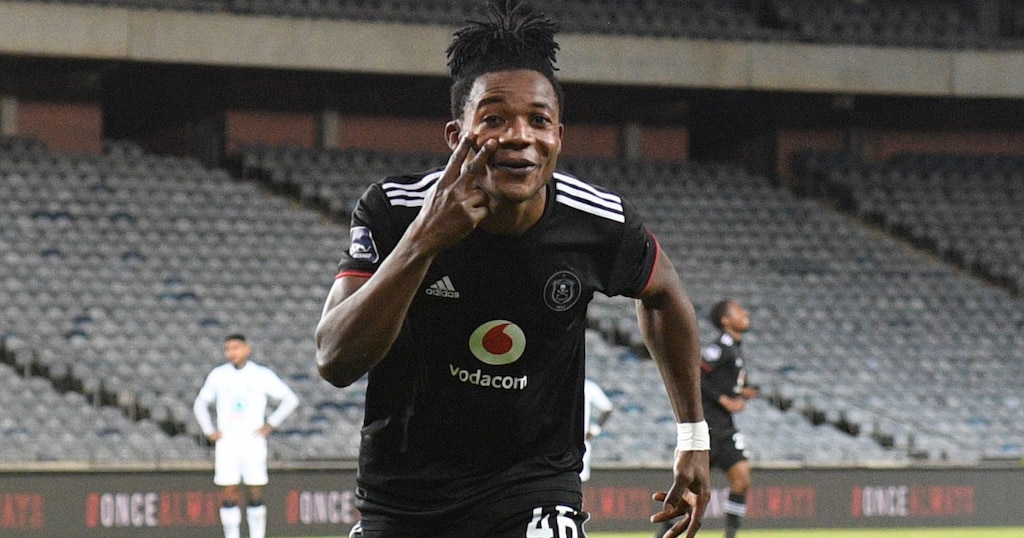 The former Asante Kotoko manager, who previously managed Pirates' archrivals Kaizer Chiefs, stated that talks with the Ghanaian centre-forward were held but that the transfer did not take place.

"For example, we had discussions with [Kwame] Peprah in Ghana, as I have good relationships with teams on that side, we had so many back-to-back discussions with his representative, but unfortunately, we couldn't go forward," he told Soccer Laduma.

Peprah has appeared in the Premier Soccer League and Caf Confederation Cup for Pirates this season after joining the club from Ghana Premier League club King Faisal in July last year.

This season, the Ghana under-23 international has seven goals in 32 games with the Buccaneers. He recently helped Orlando Pirates reach the CAF Confederation Cup semi-finals.