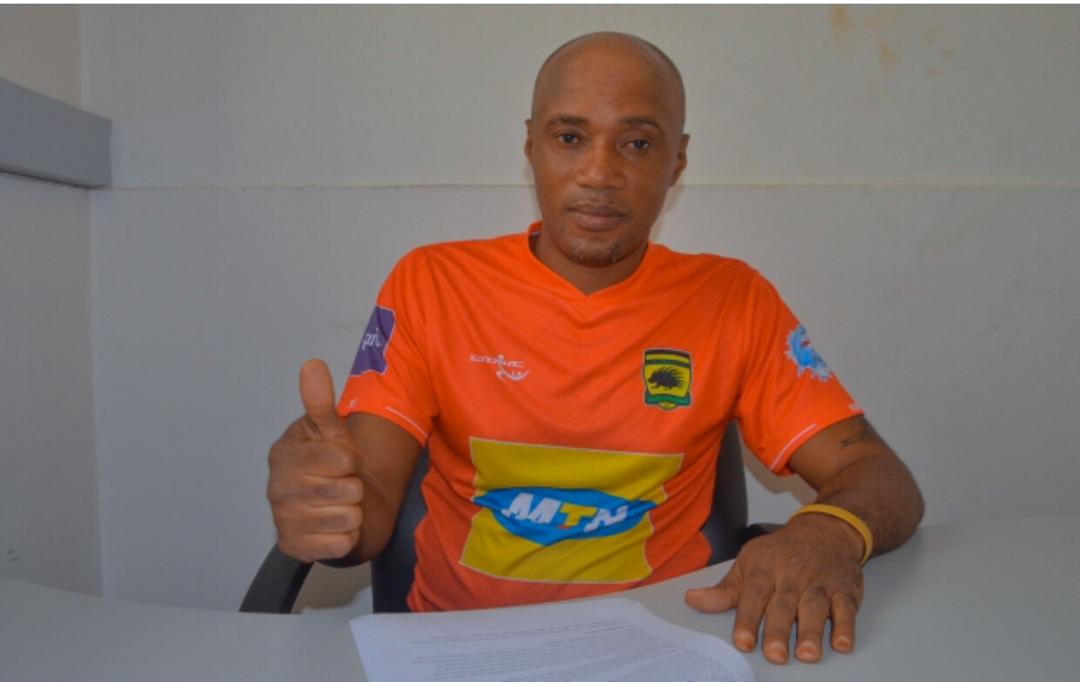 Former Asante Kotoko defender Richard Manu has signed a five-year contract to be coach of the club's youth team.

The Ghanaian-born German was part of the coaches who screen talents to form the nucleus of the youth side.

He earned his badges as a Youth Development Coach  in Germany and worked with third-tier sides DJK Dillingen in Saarbrucken, Borussia Neunkirchen and Lisdorf FC in Saarlouis.

"I am very happy to be formally back home and looking forward to this new era," Manu told the Asante Kotoko App.

"My target here is to build a crop of talented players capable of picking up positions in the senior team.

"As a club, it is important that we nurture our players, infuse our philosophy in them and guide them to fill up spaces in the senior team. That way, we will cut cost in terms of recruitment and also not sweat getting replacements for players who leave our senior team."