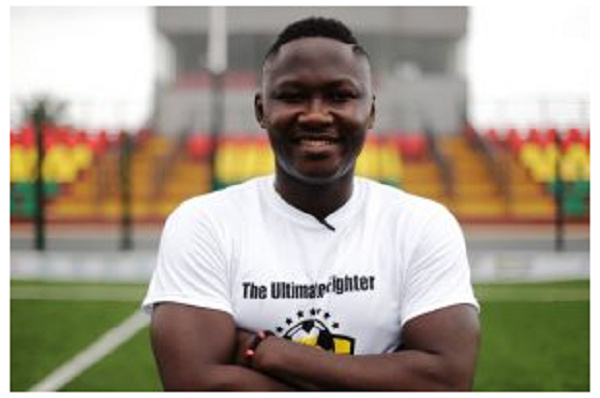 Ex-Asante Kotoko striker Eric Bekoe has hit out at some ungrateful current active stars in the game for snubbing him in his retirement.

Bekoe, now head coach of Division Two side Nasawkawman FC, claims he helped quite a number of then upcoming stars when he was in his prime.

"Most of the current professional footballers are very ungrateful...Most of the players I helped during my heyday have neglected me after becoming professional players','' Bekoe said on Accra-based Hot 93.9FM.

"For now, I will rather make a mechanic my friend than a current professional player because with the mechanic when I go to him and he gives me Waakye(food) to eat.

''I know he would give me again the next time I pays him another visit but a current professional footballer would rather screenshot your chats to others simply because you asked him for help - forgetting that you once helped him.''

Bekoe tallied 42 goals in all competitions in 2008 during his exploits with the Porcupine Warriors .