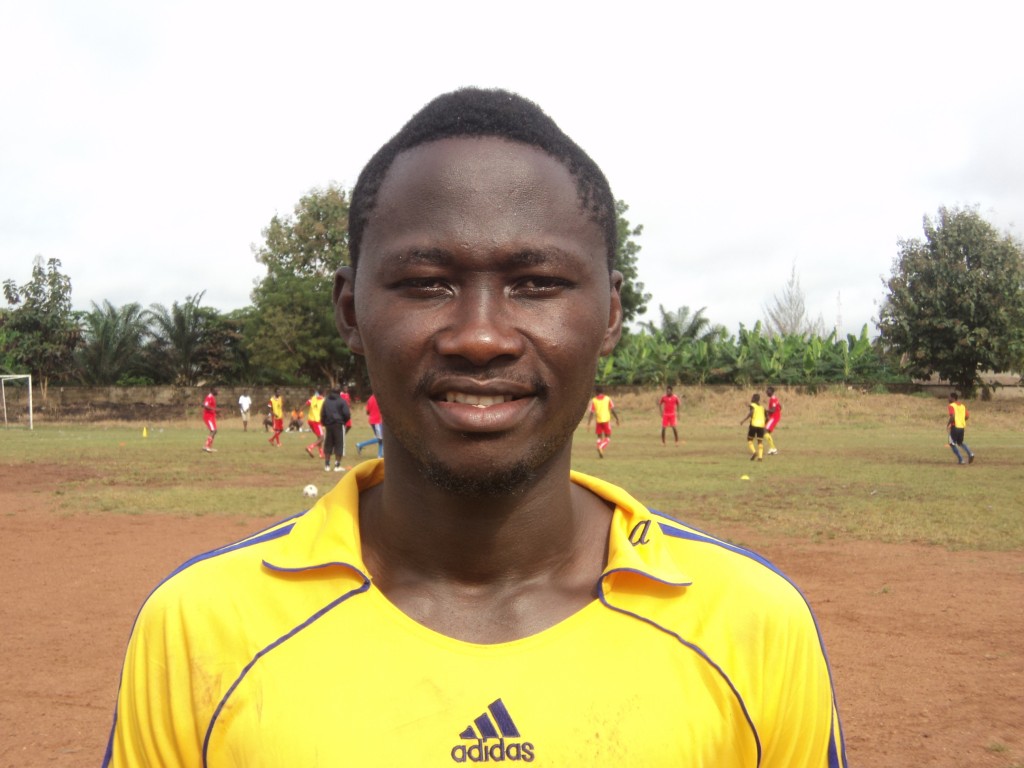 The former Ghana Premier League goal king has accused football administrators of making it difficult for the players to plan their lives.

''Even this salary you talking about management member is taking more than a player, how? After receiving the money they want results too,'' he told Angel FM Sports.

''When a player who has played outside before want to re-launch his career in the Ghana Premier League, immediately they say that player will destroy the local players we have. The reason is because they do not want you to take home more than them.

''These players carry the family burden on them and looking at the salary they take home, they continue to date without the intention of marrying.

''When they get the chance to play for Kotoko and Hearts where they are open to playing outside the country, before they think of those things.''

Bekoe explains why players are often accused of being ingrates.

He added: ''It is when players play for Kotoko and Hearts that they are able to remember those who contributed to their career to that level before they look back to appreciate them. Is it not that players do not show gratitude but because they are paid poorly.''