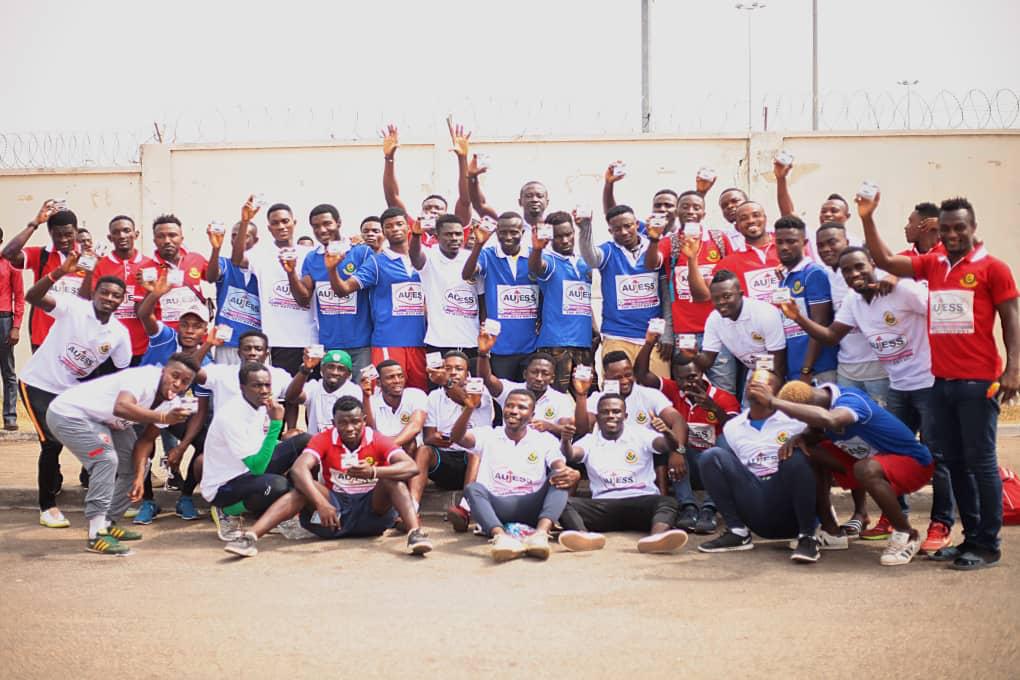 GUFA was launched in Kumasi last Friday to unite, promote the welfare and development of many current and ex players.

The body saw its initial 250 members including former Hearts of Oak star Bernard Dong Bortey take part in a float in Kumasi.

According to a publication bynqanews.blogspot.com a  fundraising dinner held at MacLean Joint behind Unity Oil, Santasi on Saturday.

Akwaffo remains President of the body.