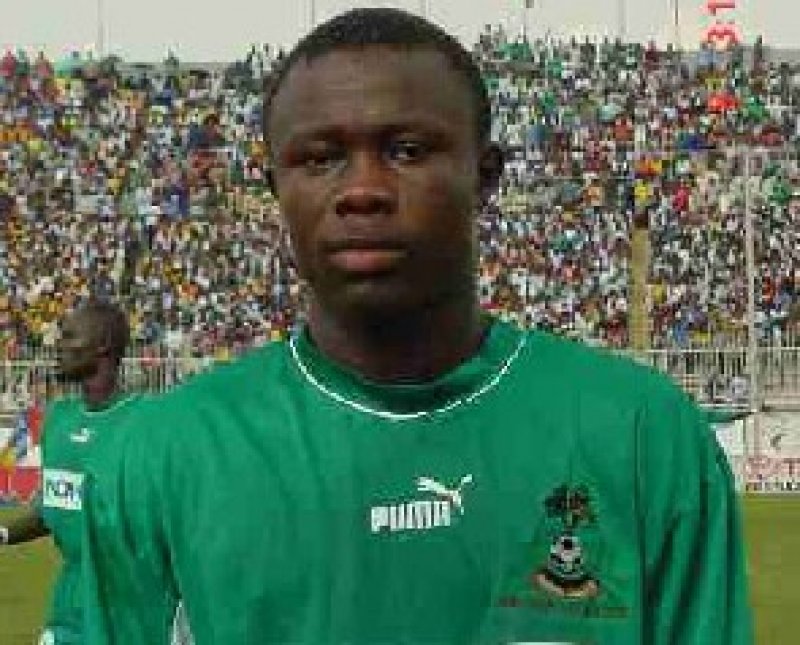 Poku showed tremendous qualities as a teenager at the Asante Kotoko youth team and got promoted to the First Team.

His goals helped Kotoko to reach the final of the defunct CAF Cup Winners Cup but lost to Moroccan side Wydad Casablanca.

"During my era, I played alongside Osei Kuffour, Ibrahim Tanko and Isaac Boakye. I was a complete package of a forward not a 'standing fan striker' because I was able to dribble, pass, shoot and was tricky as well. The only thing I lacked was my aerial ability,'' the former FC Midtjylland player told Kumasi-based Silver FM.

As a youth international, Poku was instrumental in Ghana's qualification to the 2004 Olympics in Athens, Greece.

Although he played just eight matches for the Black Stars, the 35-year-old rates himself above Ghana's all-time top scorer and former captain Asamoah Gyan.

"I was deputised by Shaibu Yakubu during my reign. Asamoah Gyan was the third striker by then," he added.

"Most players earn call up to the Black Stars because of luck. I think I wasn't lucky."

He was voted Africa's best Under-23 player after helping Ghana to win bronze at the 2003 All Africa Games in Abuja.