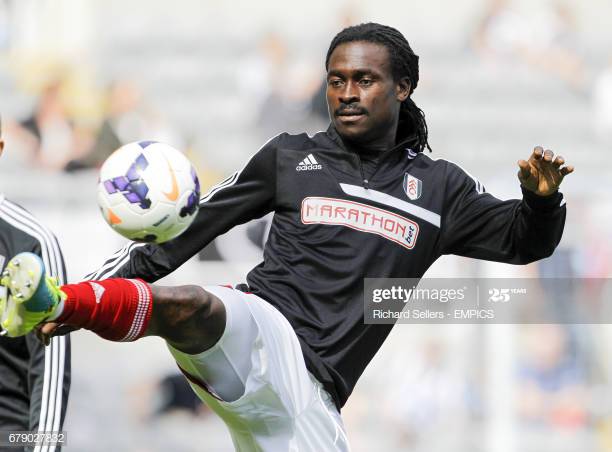 Former Ghana international Derek Boateng has opened up on one of the secrets of his playing career, revealing that during the early stages of his professional career he was bribed to miss a match.

Derek Boateng recalled that when he was playing for Liberty Professionals he was so good that teams and their fans were scared of him anytime they came up against the Scientific Soccer Lads.

According to him, there was a particular time that he was approached by Hearts of Oak fans who gave him money so that he would not play against them in a league match. Boateng admitted taking the money but he missed the game on the fact that's had already secured a move to Europe.

“I knew Liberty Professionals was the place to start your career so that was why I moved there. You know I played only four games for Liberty. The fifth game I was supposed to play was against Hearts of Oak but I had to go to Greece to sign my first professional contract. I was being played as a number 10 and I was on fire," he told Joy FM.

"Some of the die-hard Hearts of Oak fans called me to give me some money not to show up for that game. I took that money but they didn’t know that I was already scheduled to travel to Greece before the game on Saturday. It was good money. I left on Friday. They thought it was the money that made me stay away but at that time I was already done with Ghana football."

Boateng had a great career which saw him feature for Ghana at two World Cups in 2006 and 2010.