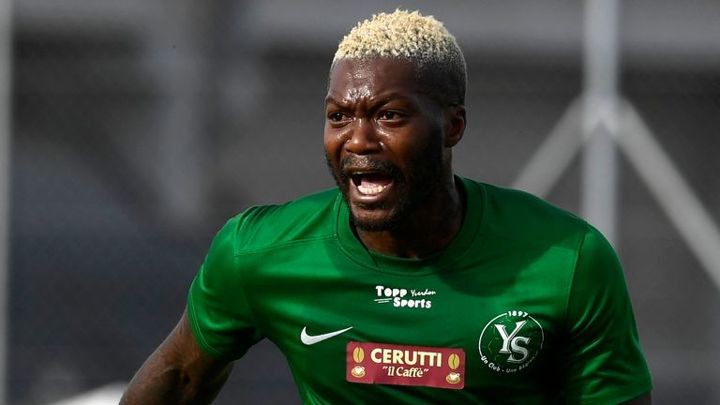 Djibril Cisse has told Sky Sports News he wants to come out of retirement in a bid to reach 100 goals in Ligue 1, and is offering to play for free.

The 38-year-old former Liverpool striker has scored 96 goals in the French top division for Auxerre, Marseille and Bastia, and he is now desperate to hit the century mark.

Cisse initially retired in 2015 due to injury but he returned two years later with Swiss third tier club Yverdon before retiring again in 2018.

But the former Sunderland and QPR forward, who turns 39 in August, wants another return to football to score the four goals he needs to bring up a ton in Ligue 1.

He told Sky Sports News: "I'm a goal scorer and I'm a man of numbers. I love to score goals and I'm on 96 goals in the French league.

"I need four more goals and I need to do it before I die.

"It's something that I keep thinking about. People say, 'Djib, you had a good career and you won a lot of titles' but for me something is missing.

"For me it's annoying, it's really annoying and I think now is the right time to try and do it."

Asked whether he would play for free, Cisse replied: "Yes, it's come to that point.

"It's not a matter of earning money, it's a personal dream and it's something I have to do to be 100 per cent satisfied with my football career.

"I have not had any offers yet but I think that's normal. The teams are focused more on their main players.

"Let's be honest, everybody knows I'm not going to be a part of the starting XI. It's only like an extra for the team and for the crowd - that's the way you need to see it, like a bonus.

"The president of a potential club will give me the opportunity to achieve my dream and I will pay them back, and the club is going to be happy."