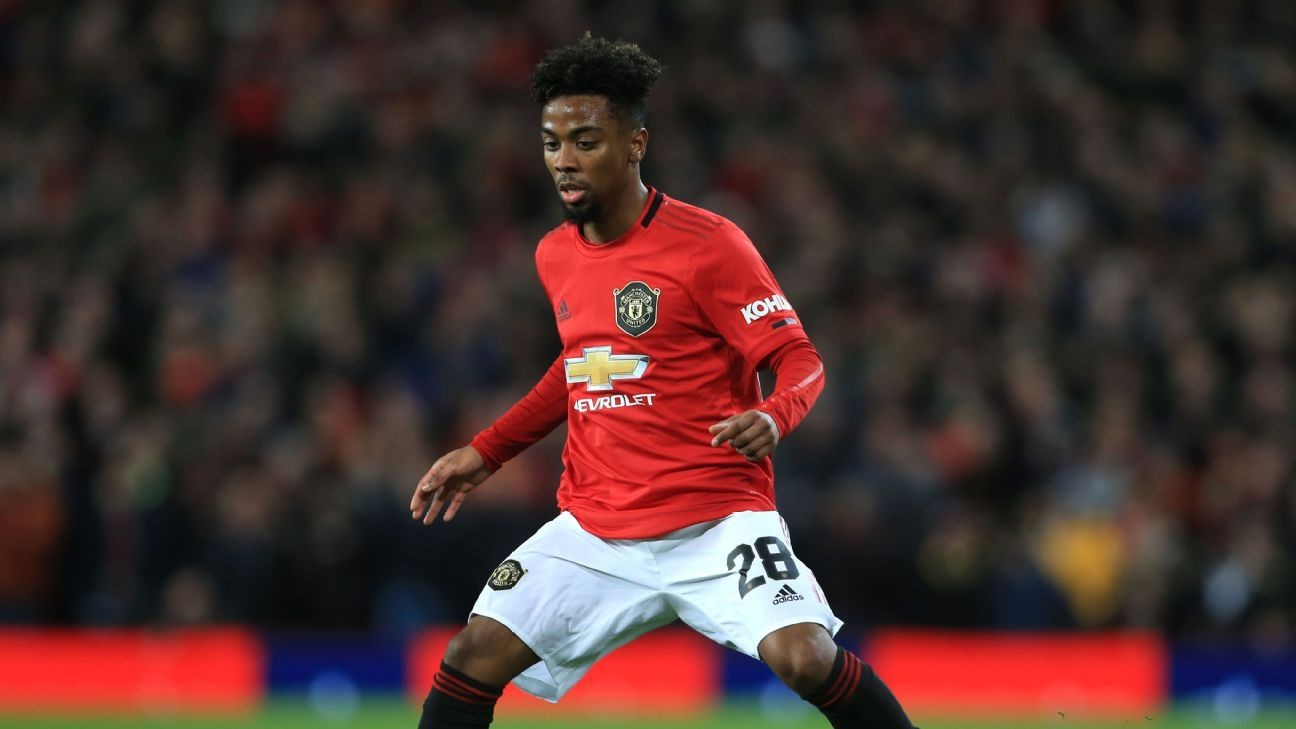 Angel Gomes has completed a move to Lille after leaving Manchester United, the French club announced on Sunday.

Gomes, 19, left Old Trafford after his contract expired on July 1 and has signed a five-year deal with the Ligue 1 side on a free transfer.

Lille also said the midfielder will spend the 2020-21 campaign on loan with Portuguese outfit Boavista.

"We are very happy to welcome Angel Gomes who comes free from Manchester United," Lille CEO Marc Ingla said in a statement. "Angel represents one of the greatest international prospects in his position.

"He is a very intelligent player in his decision making, technical, agile, but also endowed with strong leadership abilities, as shown by captaining England's under-20 side.

"He is still young but has immense talent and potential. We are very happy to have convinced him to join LOSC."

United boss Ole Gunnar Solskjaer had been hopeful that Gomes would extend his deal at the club but despite interest from Chelsea and Barcelona, he has decided to continue his career in France.

Gomes made 10 senior appearances at United since making his debut on the final day of the 2016-17 season as a 16-year-old.

He was part of the England under-17 squad which won the World Cup in 2017 alongside Phil Foden and Jadon Sancho and was named United's young player of the year in 2017, 12 months after Marcus Rashford collected the same award.