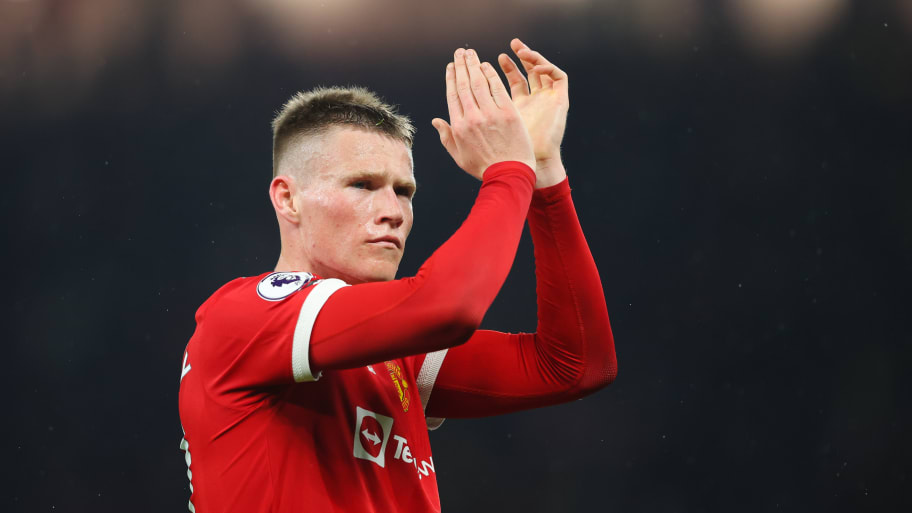 Scott McTominay has the ability and mentality to become a 'tremendous' player for Manchester United, according to his former youth coach Neil Ryan.

Ryan recently left United after 19 years as a coach at various youth levels to take on a developmental role with the FA.

He oversaw the development of many of United's current homegrown players, and in an interview with The Athletic, he was particularly generous in his appraisal of McTominay.

"Scott can be a tremendous player for the club," Ryan said. "He has taken a hell of a lot on his shoulders, borne the brunt of a lot of criticism, but put him in a successful playing group he’ll hopefully flourish.

"His mentality is second to none. His character is the X Factor for him. He had a lot of injuries as a young boy. He hardly played in the youth team because of injuries. I remember him telling me about leaving training at 17, getting picked up by his dad, crying in car on the way back home. ‘I’m never gonna be a footballer because of my injuries’. He fought through that.

"There have been times when he’s been outstanding, times when it’s been tough for him - that is the pressure of a Man United player. That’s his challenge. I’m sure he’s up for that."

Ryan is also of the belief that Marcus Rashford will come back stronger after a difficult 2021/22 campaign, adding: "He is one of the best talents in the country, I believe that."

The forward endured his worst campaign for United since breaking into the first team, scoring just five goals in 32 games.